Things Are Only Getting Worse for Jussie Smollett

FILE – In this May 20, 2016 file photo, Jussie Smollett attends the “Empire” FYC Event in Los Angeles. On Wednesday, March 15, 2017, Smollett debuted a music video for “F.U.W.”, a song about injustice which he wrote and performs, on his YouTube page. (Photo by Richard Shotwell/Invision/AP, File)

It’s bad enough that “Empire” actor Jussie Smollett is currently on the hook for a hate crime hoax, but now his show is even failing.

According to The Wrap, “Empire” is currently experiencing a rating crash:

The “Empire” midseason return a week ago tallied a 1.3 rating and 4.4 million viewers, per Nielsen, which means this follow-up episode slipped an additional 18 percent in the demo and 9 percent overall. As a result of those declines, CBS was able to tie Fox for first-place in primetime-ratings averages among adults 18-49. The “Survivor” home topped the evening in eyeballs of any age.

The show was already on a downward trend before the Smollett scandal hit mainstream news, but it’s not likely that the drama surrounding hoax of a hate crime helped America feel enthusiastic about watching it.

And it’s no wonder. The false claim from Smollett came in the midst of a surge of high-profile false hate crimes such as the Covington Catholic debacle where the media jumped at the chance to point to young white Trump fans as everything the leftist media said they were.

As one black rights civil activist made clear, Smollett should face prison time for his lie as, not only did it make it harder for victims of hate crime to be believed, it could have started something of a race war as many people the activist leader knew were ready and willing to retaliate.

America is seemingly done with Smollett and whatever brand he’s associated with, and fair enough. A hate crime hoax as large as that one is going to leave a bad taste in the mouths of many an American, no matter what race, creed, or political leaning. 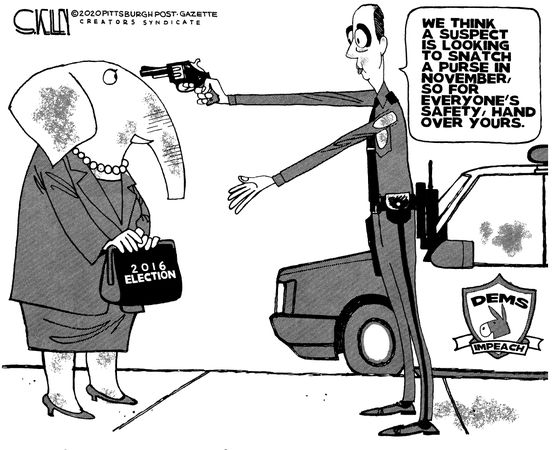