RedState has been covering the saga of Avi Yemini and his hidden camera footage exposing Comedy Central and comedian/host Jim Jefferies since the news first showed up on the scene, and Yemini has one more video up his sleeve.

As previously covered, Comedy Central asked Yemini to do an interview with him after the Christchurch shooting. Yemini agreed under the condition that he’s not taken out of context and that he wouldn’t be associated with actual neo-Nazi groups.

Comedy Central agreed, but Yemini was unconvinced and left a hidden camera nearby to see to it that when he was inevitably taken out of context, he had the raw footage of the interview to set the record straight. Yemini managed to grab so much more.

In this latest video, one can see a blatant attempt by Comedy Central to paint Yemini as a white supremacist. Jefferies asks him if white people have ever done anything wrong, and the Comedy Central cut shows Yemini looking at Jefferies incredulously and not saying a thing.

However, Yemini’s footage shows him answering the question right away with an affirmative.

Yemini also points out another editing stunt by Comedy Central that attempted to make him out to be against black people in particular, and also how Yemini pointed out the nuances between regular Muslims and radical Islamic followers, which Comedy Central never aired.

Yemini had previously uploaded a video showing not only showing how the edited footage made Yemini look like a villain, but also exposed Jefferies to be the true anti-Islam man in the room as he was seen saying highly offensive things about Muslims.

After he exposed Jefferies and Comedy Central, Yemini soon found himself banned by Facebook for his troubles. However, neither Comedy Central nor Jim Jefferies received so much as a wrist slap. 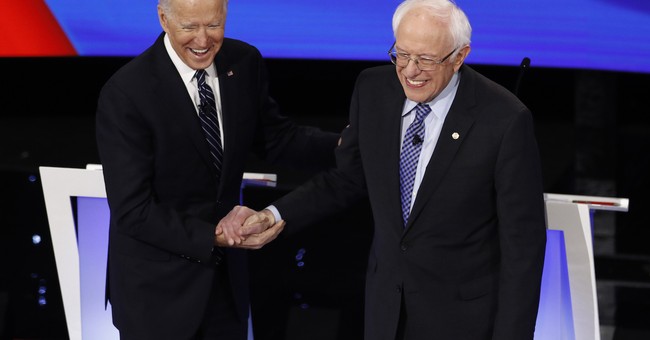