As my colleague Sister Toldja covered earlier, former VP Joe Biden has now officially entered into the 2020 presidential race, and is now competing for the Democratic nomination against such heavy hitters as that mayor with the weird last name, and that Irish guy with the Hispanic nickname that couldn’t beat Ted Cruz despite the left pouring its collective hopes, dreams, and cash into him.

To kick off his campaign, Biden released an admittedly grabbing announcement video. Summed up, the video amounts to “Trump is a racist and his reaction to the Charlottesville, Va. protest proves it.”

Biden tells the story of the Charlottesville, ending with the death of one woman who was killed after one of the white supremacists drove his vehicle into a crowd. Biden describes the white supremacists in very story-telling terms with “crazed faces, illuminated by torches, veins bulging and baring the fangs of racism.”

However, one line in the video really grabs the attention of anyone who knows better, however. It happened right after he describes the white supremacists and what they were chanting.

“They were met by a courageous group of Americans and a violent clash ensued,” said Biden.

To give you a quick reminder of who Antifa is, their name is short for “anti-fascist.” The problem is that Antifa is about as fascist as you can get. If you disagree with them in any way, or they stand opposed to you, they won’t just get angry and protest you. They will physically assault you, attempt to intimidate you or silence you in some way.

To give you some examples, Antifa showed up to the home of Tucker Carlson where they attempted to gain access to his home. Carlson’s wife and children were forced to hide in the pantry as Antifa stood outside his home threatening Carlson’s safety.

Antifa recently attacked an elderly man for not obeying them in Portland, while police stood by and let it happen.

They have called for the assassination of Trump, and Steven Crowder went undercover and caused Antifa members to expose the fact that they were going to use deadly weapons against their opposition.

To be clear, they are labeled domestic terrorists by U.S. security agencies, and they live up to the classification.

This is who former VP and current 2020 presidential candidate Joe Biden is calling “courageous.” 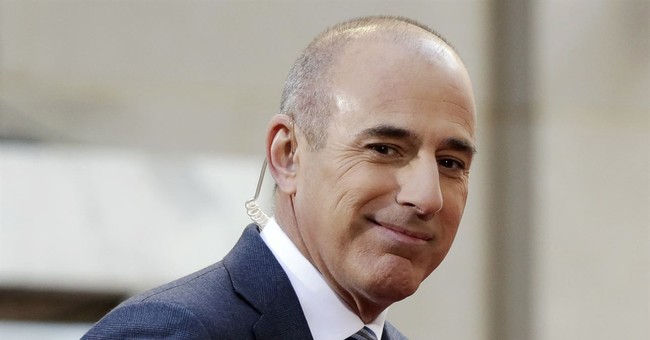