When the shooting at the Highlands Ranch, CO, Stem school happened, the world reacted in shock and horror that yet another student used a firearm to hurt or kill other students in a place that is supposed to be one of the safest places for your child to be.

News agencies across the country immediately took action, and activist groups began planning events to promote gun control. One such event occurred at the very location the shooting occurred. Students were duped into attending, believing it was a vigil of some kind, but walked away when they found out that the atrocity they endured was being politicized.

Frustrated, crying and angry, #STEMschool shooting victims hold an impromptu vigil in the rain Wednesday after leaving a gun-control vigil they felt inappropriately politicized their trauma. (They asked that I not photograph their faces close up, and I respected their wishes.) pic.twitter.com/cksRXGtYQA

Facebook posts from concerned people dotted the social media site and Twitter was ablaze with anti-gun rhetoric once again.

And then it all suddenly went silent.

Now, the media seems far less interested in the shooting. An odd turnaround for the media who take every opportunity to hammer home the idea that guns are the problem in this nation, not something else. Why? It’s because the identity of the shooters was released, and it doesn’t fall in line with any of the approved columns for a media-based attack.

They found that one of the shooters is gay and another is transgendered and biologically female, as NBC reported in the update about her. Even NBC buried these facts in their own report about it, choosing instead to call the gay shooter a “bully” instead of highlighting their identities and backgrounds first:

The suspected shooter, Devon Erickson, “would whisper, like get really close and kinda put his arm around you, and whisper in your ear, ‘don’t come to school tomorrow,'” said Kevin Cole, a former student of STEM School Highlands Ranch, during an interview on “Today.”

Erickson, 18, and a juvenile, who police identify as a girl but who prefers male pronouns, are accused of entering the K-12 school with handguns Tuesday. NBC News is not identifying the juvenile suspect.

One of the shooters also expressed his hatred for Christians according to Heavy, which is also unfitting for reports as Christians are always the bad guys in the story.

“You know what I hate? All these Christians who hate gays, yet in the bible, it says in Deuteronomy 17:12-13, if someone doesn’t do what their priest tells them to do, they are supposed to die. It has plenty of crazy stuff like that, but all they get out of it is ‘ewwwwww gays,’” wrote Erickson in a Facebook post.

There was even anti-Christian messaging spraypainted on the shooter’s car before the attack, and the words “F*** SOCIETY.”

Car towed from #stemshooting suspect's home apparently has "F*** SOCIETY" spray painted on the side. Also "666" and a what looks like a pentagram sprayed on the hood. pic.twitter.com/e6QX3lq4v3

Worst of all, the shooter appeared to be a Democrat who posted memes and messages from the hard-left Facebook group “Occupy Democrats.”

Judging by how the media coverage and subsequent fallout from school shootings have gone in the past, the media seems absolutely silent in comparison now, but it’s easy to see why. All of its usual strawmen have been stripped away and its left with nothing but the cold reality that there was something mentally wrong with the two shooters.

All the shooters throughout history, when put together, are a diverse lot. They range from white to Middle-Eastern, to black. They’re left, right, white-supremacists and anti-Christian, gay and straight, women and men. While some killers tend to share more similarities with other killers, the point is clear: It’s not just what your background is.

There was clearly something wrong in the heads of the people who engage in these murders. However, the media doesn’t seem to be interested in investigating the demonstrable fact. They’ve now, for the most part, walked away from the Denver Stem school story. The students don’t seem to be as into making a political spectacle as some of the Parkland students were, and the shooters don’t fit the narrative.

The media loves bloodshed, but not bloodshed it can’t use. It doesn’t care about how safe you are, and I’d venture to say that it waits with bated breath for the next opportunity. I wish I was being hyperbolic, but the media has clearly demonstrated that I’m not. 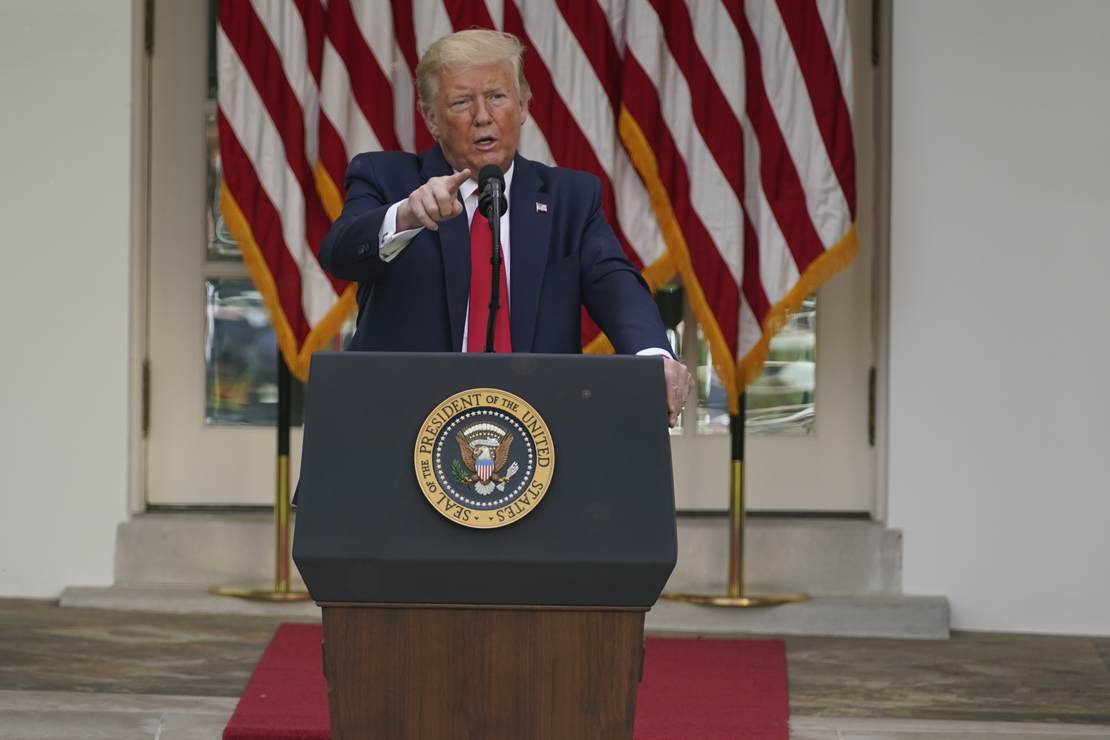 St. Paul Mayor Provides Greater Insight Into Who Is Taking Part In Riots

Missed it by THIS MUCH: Obama's statement on death of George Floyd leaves out something pretty freakin' IMPORTANT