The son of the famed Beatles member John Lennon has publicly made it clear that political correctness has destroyed the left he once knew and respected.

Sean Ono-Lennon took to Twitter on Friday and tweeted out a message that stirred controversy within the left.

“When I was young the most interesting people were left-wing intellectuals. Believe it or not,” tweeted Lennon.

When I was young the most interesting people were left wing intellectuals. Believe it or not. 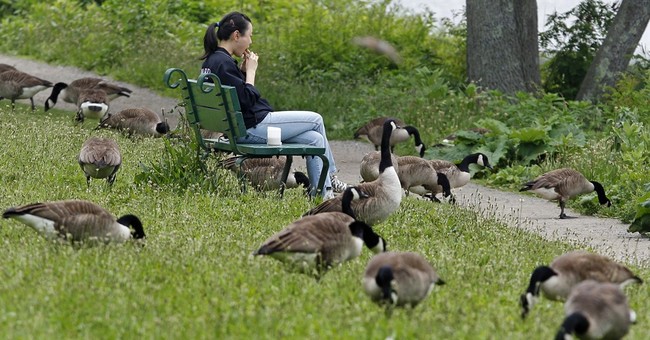 One person identifying themselves as a leftist intellectual attempted to argue that they still are the most interesting people he could meet, but Lennon flatly shot that idea down and dropped a major bomb.

No we’ve become the church lady as person below says. It’s embarrassing. We’re offended by comedy and science. It’s pathetic.

He’s not wrong. The left has become so anti-science that what they now believe can be considered something along the lines of fantasy land. They believe in a limitless number of genders despite there being only two and will punish anyone who disagrees with them. Their stances on climate change rely on inaccurate sensationalism despite many scientists coming out and saying the doom isn’t upon us.

Their hot takes on abortion are even in direct defiance of science.

Now, the left’s primary goal isn’t knowledge and understanding, it’s finding where you stand on the victim hierarchy and asserting your power based on your place in it. It is, as Lennon described, pathetic. More importantly, it’s boring, and it causes boredom to arise in everything it touches. Introduce a bit of social justice into escapism and people immediately begin to tune out.

What’s more, is that the left doesn’t allow discussion that may ruin their narrative. Free thought isn’t allowed to exist. You have to subscribe to the body politic or be punished. Nothing grows, everything stagnates.

Now the counter culture consists of those willing to actually question the mainstream narrative with logic. Those who actually respect things like the constitution and individualism are considered the “fringe.” It’s within these circles, where speech can actually go unfettered, that you’re going to find the most interesting conversations and intellectual thought.

How the tables have turned.