Right now, one of the most controversial figures to ever sit in the oval office possibly has his job up for grabs, and the world wants to know what his opponents are going to do about it.

And the answer is to pander you into boredom.

According to The Hill, the Democrat debates that would help decide which person would lose to Donald Trump drew in an audience that I would refer to as “curious” at best. It was a decent audience at 10 million, but compared to the crowds that were brought in during the 2016 elections, that number is shrug-worthy:

The 10 million viewership number only pertains to NBC. MSNBC and Telemundo also simulcasted the debate. Those numbers are also expected Thursday afternoon from Nielsen.

For context, the first Republican debate of the 2016 presidential primary season on Fox News, which featured then-real estate mogul Donald Trumpas a front-runner in his first political debate, drew more than 24 million viewers in August 2015.

On the Democratic side in 2015, CNN drew 15.3 million viewers for a debate headlined by former Secretary of State Hillary Clinton, Sen. Bernie Sanders (I-Vt.) and three other candidates.

I’d like to get more accurate stats to see how many people tuned in and tuned out after a time. Nothing that was said on the stage was particularly new, and the extremist positions being given by almost every candidate up there is one that most of America, even the majority of Democrats, aren’t exactly excited by.

What’s more, there was no winner from last night, but the clear loser was definitely Robert “Beto” O’Rourke, who the Democrats on stage went after due to being the weak, sick gazelle among them. Nobody took any chances by punching up. It was, to but it bluntly, boring.

We may get a different story for tonight as we’re now going to see the heavyweights within the Democrat party see who can speak better Spanish. People love Bernie Sanders and Joe Biden, and they’re going to want to hear from them. 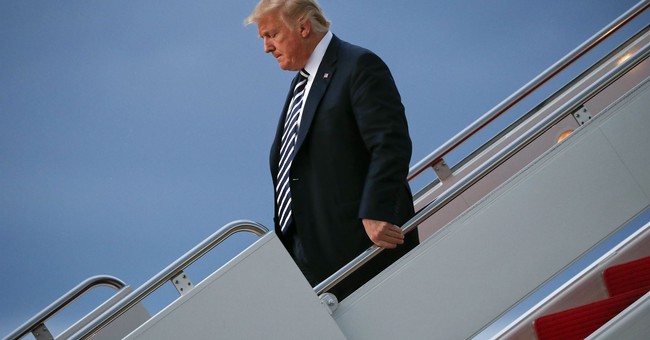