Yes, Baltimore Is that Bad: PBS Specials and News Reports Show Just How Serious the Rat Infestation Is

Sure enough, it was discovered that the left has confessed to these problems multiple times in the past. One time, in particular, was the left-leaning “PBS,” which aired a documentary about the rat infestation that plagued the city. What’s more, it wasn’t released but two years ago.

The film was even covered by The Baltimore Sun, which has been on the front lines of making Trump out to a racist know-nothing despite the fact that the rag itself admitted to its trash and rat problem in various articles.

Baltimore has a rat problem. Even its mayor admits it. Why is Trump called a racist for bringing it up? pic.twitter.com/wDJ6rCr2V4

According to the Sun, the documentary “Rat Film” covered Baltimore’s urban war with rats, even highlighting how insurance companies have “redlined” various parts of the city that have been taken over by rats, and even paid actors to do “rat fishing,” where they cast a line down an alley with some bait and see if they can’t reel in a rodent:

“Rat Film,” which had its local premiere at May’s Maryland Film Festival, is alternately amusing and troubling. A parade of rat-centric characters troops through it, including one man who loves them so much he happily lets them climb on his head while he plays a flute; an exterminator who turns out to be a closet philosopher; a guy who hunts them down with a blowgun and almost religious fervor; and a homeless trio with a surprising, and decidedly gritty, musical bent.

Mayor Catherine Pugh said she could actually smell the rats in a news segment that aired in 2018.

And if the media can’t be believed, then how about Orkin, the company that makes its living off of pest control? According to them, Baltimore ranks 9th in terms of being the most infested city in America.

According to the pest control corporation, Baltimore ranks 9th.

There’s definitely a rat problem. It exists in Baltimore, and frankly, the infestation can also be found within the entirety of the Democratic complex, which includes its media. What Trump said isn’t at all inaccurate, and trying to paint him as a racist for having said the same things the Democrats have said in the past is a lazy attempt at lowering Trump’s poll numbers just in time for the 2020 elections.

WaPo, ABC: Don't look back, Dems, Trump's gaining on you 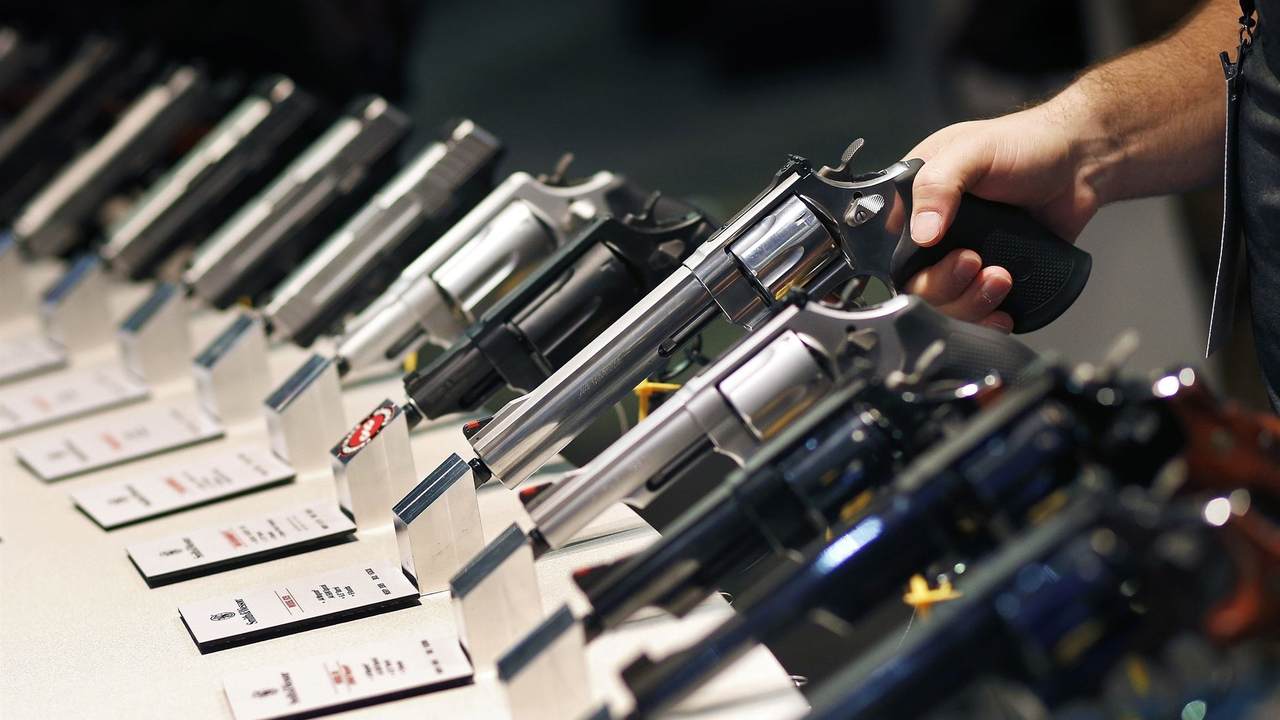