Trump Derangement Syndrom has infected too many people, and tragically, a lot of those people are currently working in Hollywood where they’ve been put in charge of franchises we love. Specifically Star Wars.

Thanks to Disney putting in charge social justice advocates to make Star Wars movies, we’ve got what I can only describe as a dumpster fire where they’re burning everything we love about the galaxy far far away. Even Luky Skywalker himself (Mark Hamill) made it very clear that he hates the direction they’re going in, and former actors of beloved characters are telling stories of how their legacies are being thrown out like so much garbage.

Still, Rian Johnson, the man responsible for the much-despised “The Last Jedi” is letting his TDS all hang out in his latest film, which is being described as a direct insult to Trump supporters, according to The Daily Wire:

“KNIVES OUT is a fun ‘f*** you’ to rich white Trump voters, wrapped in a crafty Agatha Christie package. VERY pro-immigration. And none of this is subtle. Enjoy it in a crowd,” said film critic Tomris Laffly.

“Congrats to [Rian Johnson] for writing the most telenovela of films. KNIVES OUT is a total blast and a total takedown of privilege, gringos, and perceptions through a genre that’s very missed,” said film critic Yolanda Machado.

“KNIVES OUT is a ton of fun: a slippery, stylised murder mystery, littered with zingers, that also operates as a satire of Trump’s America. I also enjoyed the Baby Driver reference,” said Nick de Semlyen of Empire Magazine.

“KNIVES OUT is a total delight from start to finish. It’s also a scathing indictment of American greed in the Trump era. I’ll have more on that when the movie opens in November,” said Matt Goldberg of Collider.

“One of many things I love about Knives Out — it takes DIRECT aim at the MAGA crowd,” said Brian Tallerico of RogerEbert.com.

The story is a classic “whodunit” about a rich man being murdered and everyone in the house when it happened is a suspect. The family is reportedly filled with Trump supporters, including one character a critic described as a “mini Ben Shapiro.”

Critics are already lining up to give the movie rave reviews. In fact, it currently sports a 100 percent on Rotten Tomatoes thanks to raving critics.

Not to make judgments before I’ve seen it myself, but this is usually bad news for the movie. As I wrote about Rotten Tomatoes ruling on Dave Chappelle’s “Sticks and Stones” comedy special, the higher a critic review, the less likely the audience will consider it a good movie. A perfect example is the documentary “Bring Down the House,” which lovingly tells the story of Alexandria Ocasio-Cortez.

(READ: Dave Chappelle’s Audience Reviews Are In, And The People Made It Clear That The Critics Are Very Wrong)

It’s also a bad sign that many of the critics seem to be centered on the fact that this is a middle finger to Trump and his voters. The problem is that many people voted for Trump, right, left, and center. What’s more, this looks to repeat in 2020 due to the fact that Democrats have presented no one that most of America would consider a solid candidate.

If Democrats want to attract people back, insulting them is not the way to go. 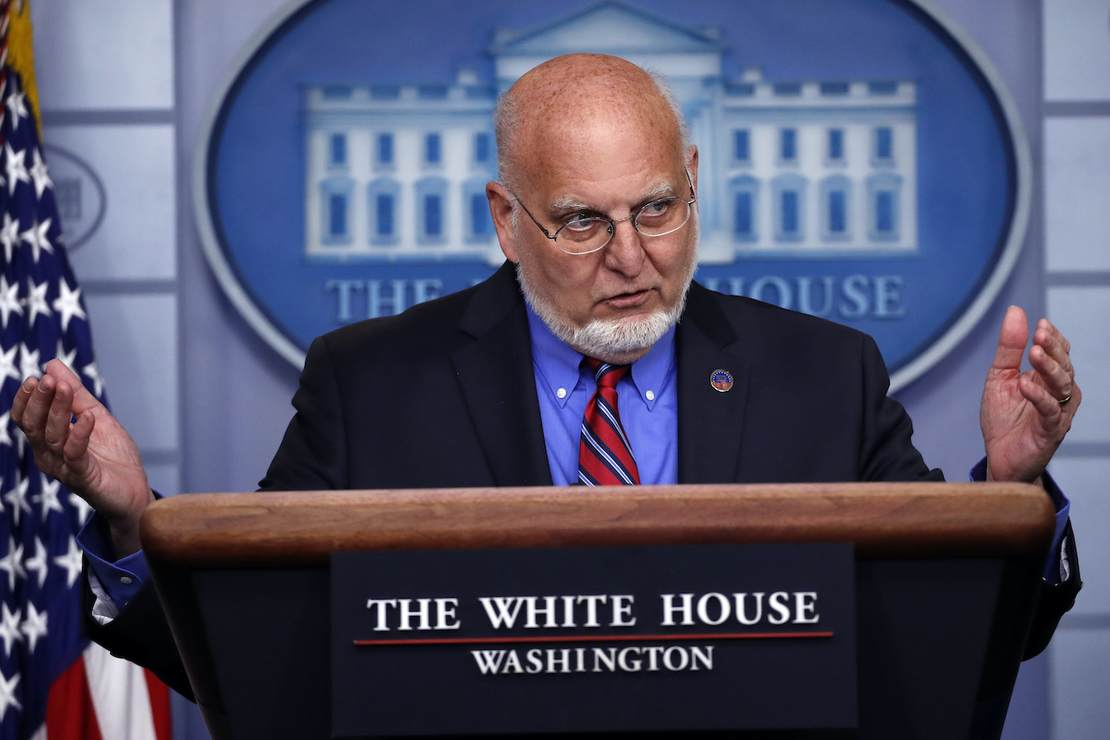