The Women’s March Cuts Ties With Linda Sarsour, Tamika Mallory, and Bob Bland Over Their Anti-Semitism

They say “better late than never,” but in the case of the Women’s March, its inability to distance itself from its antisemitic founding board members may have irreparably damaged the once mainstream feminist organization.

The Women’s March, founded after Donald Trump’s victory in 2016, was supposed to be a feminist wave of anti-Trump sentiment, but soon became rife with controversy and infighting thanks to the open antisemitic bigotry of its leaders. Now, three of its founding high-profile members have been cut according to the Washington Post:

Co-Chairs Bob Bland, Tamika Mallory and Linda Sarsour stepped down from the board July 15, though the organization has been slow to announce their departures. The Women’s March website continued to host their photos and titles as co-chairs through this week, when the group announced the board turnover.

According to experts interviewed by WaPo, the group is looking for a fresh start as we roll into the 2020 elections:

The shake-up comes at a critical time for the organization. With the 2020 election kicking into high gear, experts said organizers can no longer afford the distractions and controversies that have muddled the group’s message and loomed over its every move.

“There’s an opportunity here for a group to rise out of the ashes of divisiveness and continue on with the mission that was the Women’s March, and, honestly, that would be wonderful,” said Dana R. Fisher, a sociology professor at the University of Maryland who studies and tracks protest movements. “There were so many things that were odd decisions, and decisions that made it unclear whether they actually cared about building toward a blue wave and building on the energy and enthusiasm that was built in 2017.”

Again, this may not help. The group has been agonizingly slow in kicking out these members, even as their reputation suffered over the past few years. Stories surfaced left and right of Sarsour and Mallory’s past in supporting people like Islamic hate-preacher Louis Farrakhan, and other stories such as these women turning on and berating members of the Women’s March for being Jewish. This is all among the various other antisemitic comments made by leadership figures over time.

Even now, the group seems hesitant to make a large deal out of Mallory, Sarsour, and Bland being pushed out. While the board now looks more diverse than before, its antisemitic beginnings will haunt it going forward. 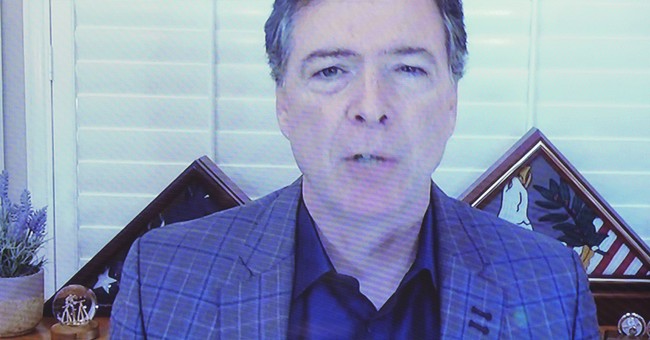