If Dems Need a Sign Impeachment Is a Bad Idea, Then the GOP Massively Fundraising off It Is a Good One

Despite poll numbers, common sense, and the obvious misgivings of some of their leaders, the Democrats are pushing forward with beginning the process for President Donald Trump’s impeachment.

While many Democrats believe this is the surefire way to weaken Trump enough for 2020, the GOP and Trump himself seemed to be ready to take advantage of the obvious mistake. Trump even seemed to have a video ready to go for when the Democrats inevitably announced their intentions. 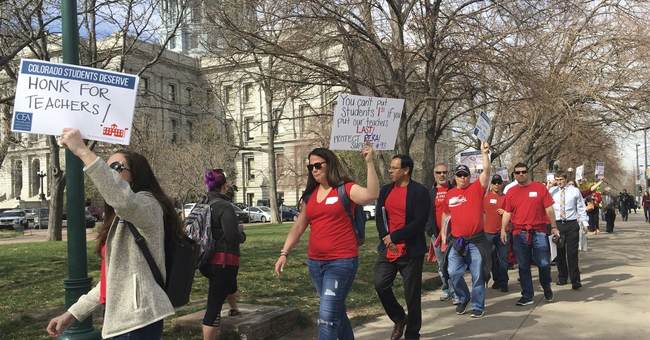 The GOP and Trump have also sent out fundraising emails specifically citing the efforts of the Democrats to impeach Trump as a reason to donate, asking recipients of the letters to “be a leader in defending the president against these baseless and disgusting attacks.”

According to Politico, the people were more than ready to jump on board and give money to Trump. As of this writing, they’ve already collected over $1 million:

Trump’s reelection campaign and the Republican National Committee on Tuesday sent an array of fundraising emails inviting conservatives to donate and join the “Official Impeachment Defense Task Force,” which was described as a group “made up of only President Trump’s most LOYAL supporters, the ones committed to fighting for him, re-electing him, and taking back the House.”

By the end of the day, party officials said, the fundraising offensive had netted around $1 million.

That took almost no time. Democrats should see this sudden surge in cash as a very serious sign.

As it stands, these impeachment efforts aren’t exactly standing on solid foundations. Many don’t even know what they’re impeachment Trump for, and those who point to the Ukraine “transcripts” are pointing at something that was best described by Lindsey Graham; “insane.”

In fact, given the fact that these transcripts involve Trump asking someone to look into the sudden halting of prosecution charges against Hunter Biden, the son of 2020 Democrat candidate Joe Biden, this may end up backfiring on Democrats in a big way.