There’s an unspoken rule within the Democrat party. In fact, I’d venture to call it their unofficial motto.

Ever since President Donald Trump ordered the drone strike on Iranian General-turned-worm-food, Qassem Soleimani, Democrats have been up in arms and trying to make it seem like this was the worst thing Trump has done since the last thing Trump did, which is anything.

One such criticism is that Trump did so without the approval of Congress.

The problem is that drone strikes without congressional approval were something of a favorite pastime for Democrats not that long ago, and Kentucky Senator Rand Paul made that clear to Americans during his recent appearance on Meet the Press on Sunday.

“You know this is not a new trend,” Paul told Meet the Press host, Chuck Todd.

“President Obama did hundreds and hundreds of targeted killings without asking for permission. So I think presidents of both parties have been trying to usurp the authority,” he continued.

Paul made it clear that he’d rather have that power brought back to Congress as the founders intended in order to make it difficult to go to war, and that in the grand scheme, he’d stand up against a Republican president if it meant having a debate on the way we continue wars where we send Americans to die.

“Our Founding Fathers wanted it to remain in Congress and make it difficult to go to war,” Paul said. “I think we’ve been drifting away from that for a long time.”

Despite this, Paul believes that Trump has shown “great restraint.”

Whether you agree with Paul on the idea of Congress reclaiming most of the war powers or not, what he said about Obama’s drone strikes is true.

Even Snopes admits that during Obama’s time in office, he executed over 500 drone strikes without asking Congress at all.

This information puts Democrats in yet another risky position of siding against Trump on the drone strikes. Doing so puts their hypocrisy on full display, and with the general public becoming more and more disillusioned with Democrat game playing, they may put themselves on the back foot of the argument.

With the Iranian people in support of Americans, it would appear that Democrats aren’t on solid ground in the position, either morally, popularly, or factually. 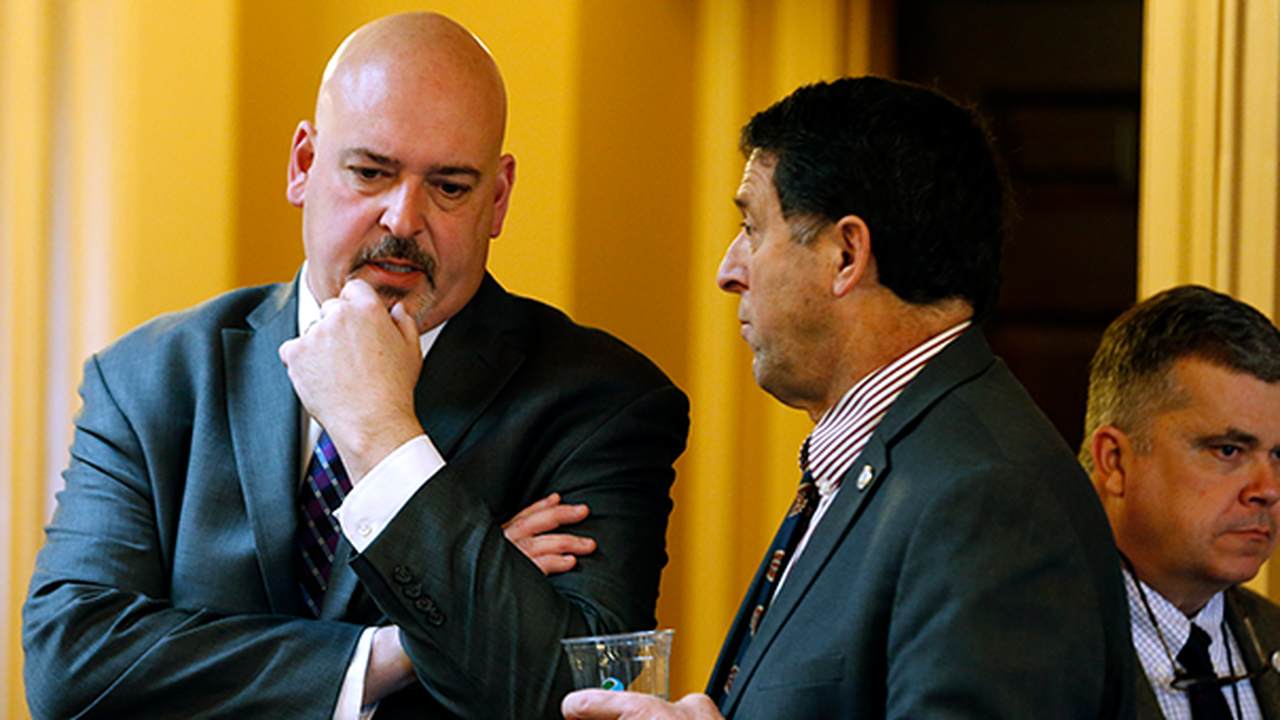