We’re now on day two of Project Veritas released videos exposing a campaign worker under the employ of Senator Bernie Sanders. The campaign organizer, Kyle Jurek, has been on camera openly saying he is a communist, supports violence against political opponents, and burning cities to the ground if Sanders doesn’t win.

The first video was released on Tuesday…(READ: Project Veritas Releases the First Expose of Its Footage Inside the Sanders Campaign and It’s Disturbing) 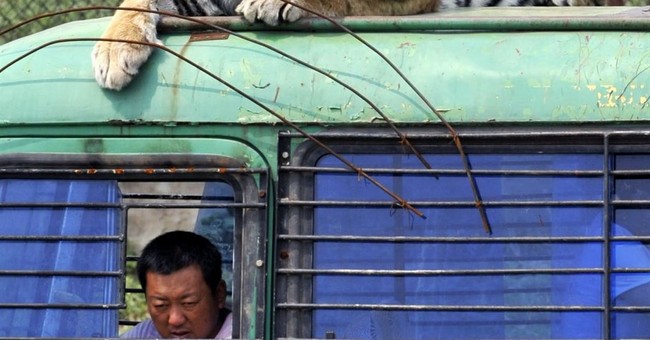 You would think that the Sanders campaign would at least try to distance themselves from Jurek or address it in any way, but they haven’t. Sanders and his campaign have largely attempted to ignore the situation. It’s helped that the media hasn’t done a lot to report on this as well. The tactic seems to be, ignore and distract.

This hasn’t at all stopped people from attempting to confront the Sanders campaign about what they’ve seen and heard from one of theirs on social media, and instead of responding, his state directors have apparently decided to privatize their accounts and shut themselves off as James O’Keefe has highlighted.

Remember that Jurek confessed some pretty horrifying things on camera, including treating dissidents to the communist political revolution with extreme violence and murder. He confessed that the idea behind Sanders’ promise of free education isn’t necessarily education but reeducation. He also claimed that there were more people just like him within the Sanders campaign, even rattling off a few names in the second video. 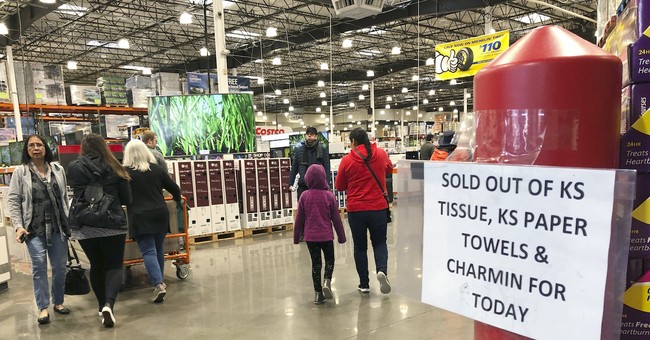