Watch: Screeching Bald Leftist Screams at MAGA Crowd Because Why Not?

I hate being a downer, especially on Monday, but I saw this video pop up on the internet and I thought it prudent that you see it because it really highlights where we are as a society.

In a video posted by Marco Gutierrez, you can see two people having an altercation with another person. One of the two people is a bald woman who came upon a pack of MAGA hat-wearing people and decided to, for reasons I can’t understand, begin screeching at them at the top of her lungs.

While this is always a strange thing to see, screeching incoherently at the top of one’s lungs isn’t exactly a new thing for the left. It’s kind of their go-to…you know…outside of the whole “let’s get violent” thing.

To combat this, someone stepped forward from the MAGA hat-wearing crowd to engage, and as it just so happens, it was a drag queen.

You can see the video for yourself below.

@realDonaldTrump the liberals in San Francisco! The new face of the @DNC! You can see @BernieSanders’ Campaing signs with them too! 🤦‍♂️ #LiberalismIsAMentalDisease pic.twitter.com/1ixJJrSLYy

The clapping drag queen didn’t help the situation and seemed to answer stupid with stupid, but at least I can say that this weirdness is an anomaly from the right. From the left? Not so much. As I said earlier, screaming isn’t exactly abnormal for the left. Here are a few examples.

There is no reason or rhyme to this. It’s just blind rage. The problem is that this kind of blind rage against those whom you disagree with has become kind of acceptable among the left. Screaming incoherently or screaming just to scream has become an approved method strictly due to the fact that you have a left that has promoted standing on a position based on emotion alone. No facts or reason needs to be had. If you feel it, that’s reality.

So when reality crumbles down around them and they have nothing to fall back on, be it fact or even an emotional calmness about possibly being wrong, they scream like a child. I’m not sure they know anything else to do.

You’ll see many people in the comments thinking the girl had a mental illness. Maybe she does, but I’m just not sure. People who are otherwise of sound mind seem to devolve into this kind of screaming just by being presented with an opposing opinion. They weren’t born with this, they were taught it. 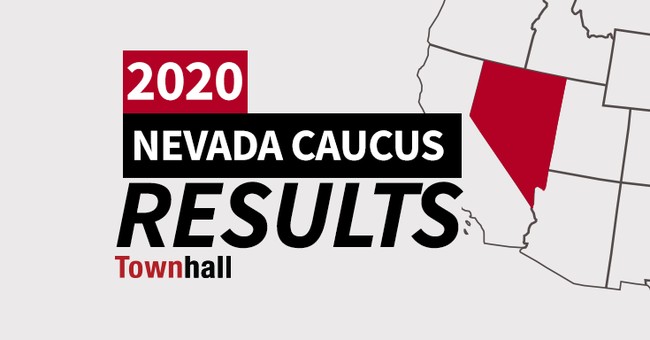