#DemExit Trends, Signaling Major Trouble for Democrats In the Future 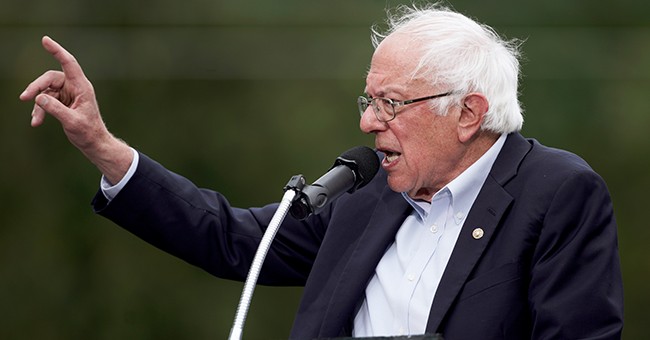 It’s almost become something of a trend to “exit” an establishment, and thank the good Lord above, a lot of the exiting is being done from leftist establishments. Namely the European Union across the pond, and the Democrat party here in America.

The most popular of the “exits” here in the states is, of course, “Blexit,” or the mass exodus of the black community from a Democrat party that it has been in an abusive relationship with for decades. The move has been a long time coming and found its legs thanks in part to people like Candace Owens and, of course, Kanye West.

However, it would appear that it’s not just the black community that has chosen to get out of Dodge when it comes to the Democrat party. It would appear a Twitter hashtag has popped up that now features users urging their fellow Democrats to follow them out of the party that has now forsaken them.

Before we get excited, we should understand that much of this is due to the fact that despite Bernie Sanders (I-Vt.) staying in the race, he’s not likely to win anything further in terms of delegates. Former VP Joe Biden has pretty much secured the nomination and we’re about to watch history repeat itself. The Democrat party is about to split in a major way, with Sanders supporters going in various direction, including the Republican party.

As I said in a recent video about the DNC backstabbing Sanders, one in 12 Sanders voters actually threw their vote in for Trump. Whether it’s out of agreement with certain policies or simply out of spite, it doesn’t matter.

What matters is the DNC is once again crippled thanks to an entire group of Sanders voters who are salty about their candidate’s loss and blame, not themselves, but a nebulous “they” for their troubles.

Nevermind that Sanders was leaning on the youth vote who didn’t turn out to support him when push came to shove. They’re perfectly willing to blame the rest of the Democratic party for Sanders going from hero to zero and don’t think they won’t take it out on Sanders either.

The Democratic party wants young people, who are drowning in student debt, to vote for the man who made it impossible to get rid of. #LoseWithBiden #DemExit

It's time to accept that, for the Democratic Party, defeating Trump is secondary to defeating progressives.

The past few weeks have made clear that they will go to **any** lengths to hold power. They do not care how much it damages or delegitimizes their party.

The moment that Bernie Sanders endorses Crooked Joe Biden is the moment that "Movement" Bernie loses all credibility and becomes, instead, "Sheepdog Bernie." What a sad way to go out. Fool me once, shame on me; fool me twice . . . #DemExit

When I was five, I had a friend who would “be the judge” to whatever game we were playing and whenever I started to win, she would judge that I was actually not winning. I stopped playing with her. #DemExit

Just FYI: I will never vote for Joe Biden. I’m so over the Democratic Party. I will only vote for candidates who represent my beliefs, joe Biden does not. I’m not voting for Trump either, but Dems are fucked in the general, and at this point idc. #DemExit

#DemExit fuck all of this , my vote is the only leverage I have left and I won’t let Joe Biden’s senile ass have it

If you’re somehow naive enough to think the DNC isn’t changing numbers, just remember that the courts ruled that they can legally rig the primary. If they can legally get away with it, why the fuck wouldn’t they rig it? We need a #DemExit

If @JoeBiden gets the nomination I will #DemExit Who will join me?

Let me be as clear as I can be: #BernieOrBust

And so on and so forth.

I want to be clear. I don’t want you to think that this is a reason to get lazy. A split in the Democratic party is incredibly helpful to the Republican party and the Trump campaign’s victory, however, the significance of this can’t be overstated.

The Democrat party is in shambles thanks to its own embrace of radicalism. The drug that is social justice and socialism that so energized it is now making it nearly impossible to do anything serious, be it supporting a candidate or impeaching a president.

I don’t expect this “DemExit” to stick, and I fully expect many to come back to vote for Biden during the general election. That said, a house divided cannot stand and as Sanders slowly loses his grip on the 2020 race, you’re going to watch a hoard of Democrat voters go with him. They’ll write him in, go to other parties, or just stay home.

Trump is going to have a hard time losing in 2020. 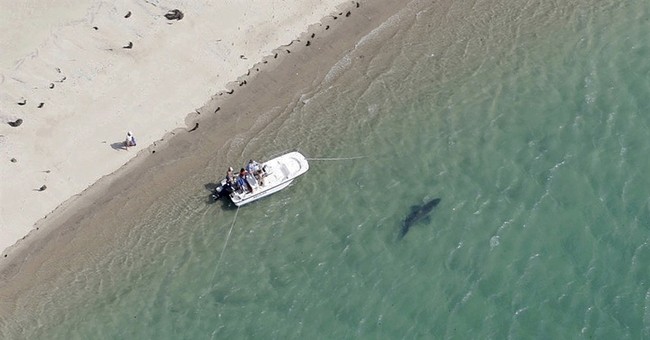