Watch: Tom Cotton Brutalizes Pelosi and the Democrats on the Senate Floor Over Their Ludicrous Demands 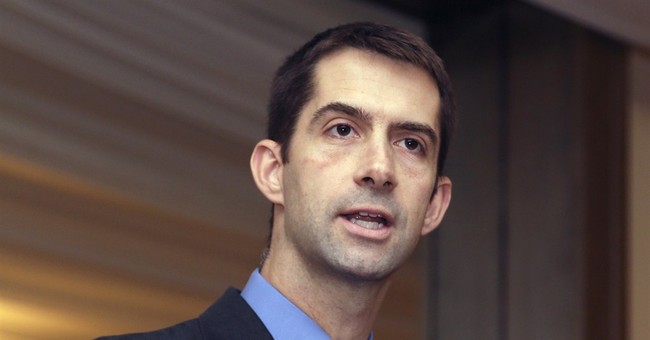 The bipartisan stimulus package that both Democrats and Republicans negotiated over for hours was struck down under the leadership of Nancy Pelosi who rode in from her extended vacation out of the blue and led the Democrats into rejecting a bill they helped create.

What’s worse is that Pelosi then set about making ridiculous demands to be put into the bill that have absolutely nothing to do with the necessary fixes due to the Coronavirus. As my colleague Bonchie previously covered in a different article, Sen. Tom Cotton of Arkansas took to Twitter and listed these demands in a tweet thread.

He also decided to take to the Senate floor and make some brutally honest commentary about what Pelosi and her Democrats are now demanding.

Cotton first brought up that Democrats aren’t even on the floor and have twice refused to start the debate on legislation that would help our economy and the American people and their businesses. He even bashed Minority Leader Chuck Schumer for blocking Sen. Susan Collins from speaking on the bill.

Cotton proceeded to blow Democrat claims out of the water, such as the idea that this is a corporate bailout, making it clear that this is a loan with strings attached. He then made it clear that the only people demanding corporations are handed free money are Democrats who are trying to get free cash handouts to airlines behind closed doors.

Cotton stepped out from the podium and pointed toward Chuck Schumer’s office.

Cotton also called out Democrats for trying to get cash bailouts for their blue cities for their fiscal irresponsibility.

Cotton then went over some of the things Pelosi is demanding in her own version of the stimulus package, and as he covered in his tweet thread, it gets pretty ridiculous. These include making airline jets carbon neutral by 2025, debt forgiveness for the postal service, and more diversity on corporate boards. Things that have absolutely nothing to do with the pandemic at hand.

Cotton’s brutal commentary, while he reads off these demands, is worth watching in its entirety.

But wait there’s more ridiculous stuff in this bill. pic.twitter.com/jtlq2HXQJE

Even if Pelosi doesn’t retire from her leadership position in 2022, which she’s supposedly set to, it’s unclear how she survives this politically. This was a massively foolish move. Even the mainstream media, which is usually at the Democrat party’s service has turned on them over this fiasco.

(READ: Even the Mainstream Media Has Turned On Democrats for Killing the Stimulus Bill)

Whatever the Democrat’s plan was by killing this bill, it didn’t work and now they’ll pay the consequences for it. 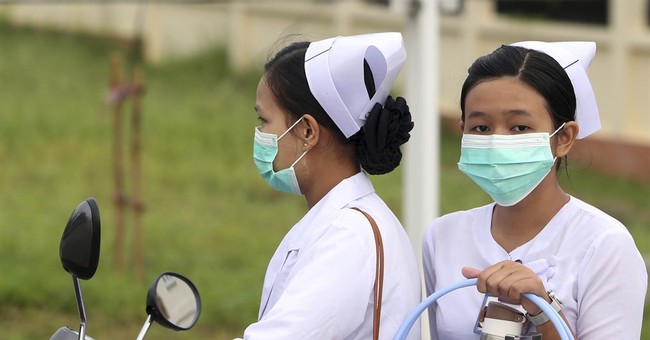