House Speaker Nancy Pelosi smiles while attending a bill signing ceremony in New York, Monday, Feb. 25, 2019. Pelosi joined New York Governor Andrew Cuomo as he signed a “red flag” bill, which attempts to prevent people who present a threat to themselves or others from purchasing or owning a gun. (AP Photo/Seth Wenig)

House Speaker Nancy Pelosi took the opportunity to force funding into the Wuhan Coronavirus relief bill for an issue that has nothing to do with Americans and their economic troubles, and thanks to the fact that Republicans were desperate to get it out in order to help the people, they voted unanimously for it.

As highlighted in the 880-age bill, page 817 adds an additional $350 million to be used for “migration and refugee assistance.” In Pelosi’s original demands when she first killed the relief bill, she wanted $300 million.

It’s not currently clear why an extra $50 million was added to the number.

It’s easy to surmise why a unanimous 96-0 vote would be cast despite incredibly high unrelated spending would be thrust into the bill. It was reported Thursday morning that 3.3 million people filed for unemployment. Lawmakers wouldn’t be caught dead voting against the bill that the American people have been looking forward to, at least not a second time.

Their backs were against the wall, giving Pelosi and the Democrats nearly free-reign to demand whatever they want and get it.

This highlights the absolutely disgusting and underhanded tactics of Pelosi and her willingness to social engineer in a time of crisis. However, Republicans can’t go without blame as they didn’t seem to fight back much at all. While it can be understood as to why they wanted to get it out as quickly as possible, casually throwing money around at a time when our economy is in dire straits isn’t a wise option.

Perhaps Republicans plan to fight this in the House, but it would be a losing battle as the House is still controlled by Democrats and Pelosi is proving that there’s no end to the lengths she’ll go in order to make trouble for Republicans, and by extension, Trump.

Holy FAIL Batman! Joe Lockhart reminds everyone why only CNN bothers with him in DISASTROUS (for him) anti-Trump poll 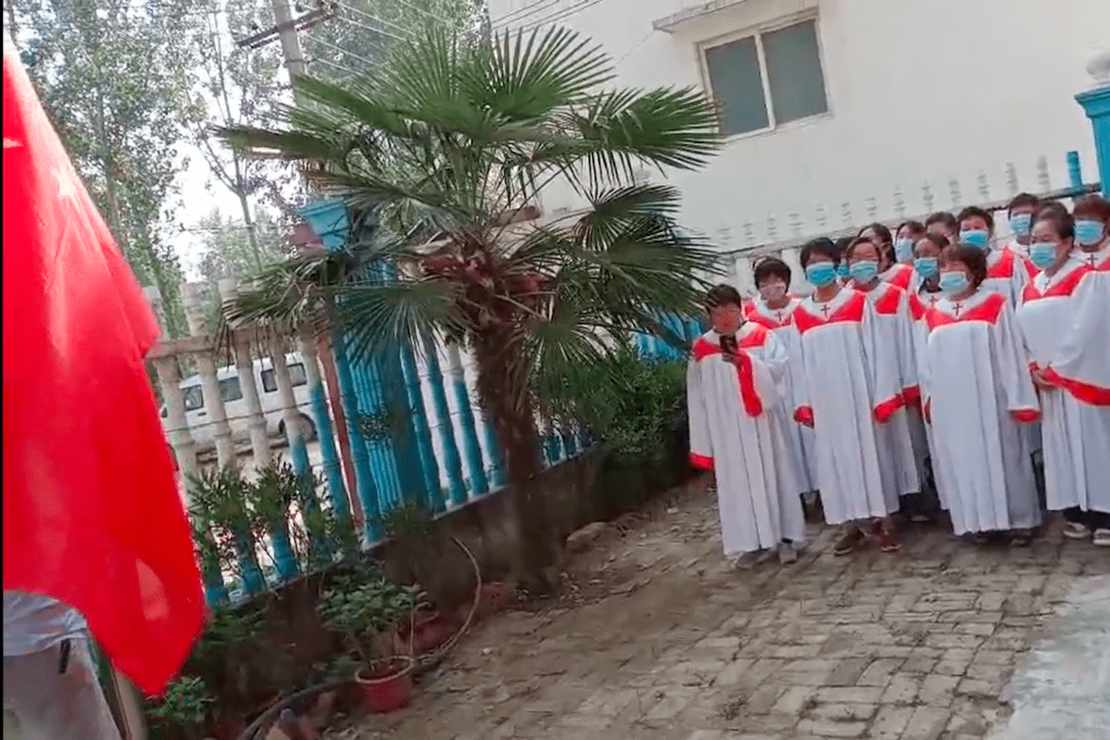