(Author’s note: The original article featured the wrong person as having authored the Texas Monthly piece. The mistake has been corrected and I regret the error.)

Texas Monthly’s R.G. Ratcliff published an article on Thursday attempting to do just that. According to it, Greg Abbott has essentially lied about incoming medical supplies for doctors after promising them in a “made-for-TV” public press conference that they would get what they need:

Despite Abbott’s announcement, physicians say state officials told them a different story about procurement in a conference call two days later: the strike force is failing to acquire masks in the quantity that Texas will require. In lieu of support from the state, an ad hoc procurement system has emerged. Doctors are helping doctors get the PPE they need. A ringleader of the effort to get masks from Mexico, Tom Banning, CEO of the Texas Academy of Family Physicians, is particularly distrustful of the strike force. “It sounds like you’ve got an $83 million gun with no bullets in it,” he said.

The Texas Division of Emergency Management (TDEM), the body in charge of seeing to it that aid workers in the state of Texas have the necessary tools to combat whatever disaster is striking the state at the moment, wasn’t about to take that lying down. 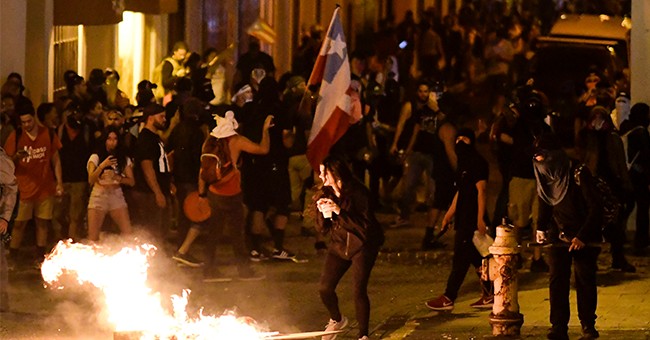 Seth Christiensen, the Chief of Communications at (TDEM), took to Twitter to give the actual numbers Ratcliff failed to mention in his piece.

“This is absolutely FALSE,” tweeted Christiensen. “It’s a shame [TexasMonthly] would allow this to be published. Here’s what [TDEM] distributed across Texas in the last 5 days: 1.3M Face Masks, 165K Face Shields, 1.5M Gloves, 155K Gowns. But I guess the facts don’t fit the “reporter’s” narrative.”

This is absolutely FALSE.

It’s a shame @TexasMonthly would allow this to be published. Here’s what @TDEM distributed across Texas in the last 5 days:

But I guess the facts don’t fit the “reporter’s” narrative. https://t.co/sjoeaga0xt

Why Ratcliff left out this tidbit and blatantly lied about the lack of distribution within the state is unclear and it would appear political motivation is the only answer at this time. Texas Monthly has yet to retract the article or correct the record. Ratcliff has also not offered a defense for his article in any capacity as of this writing. 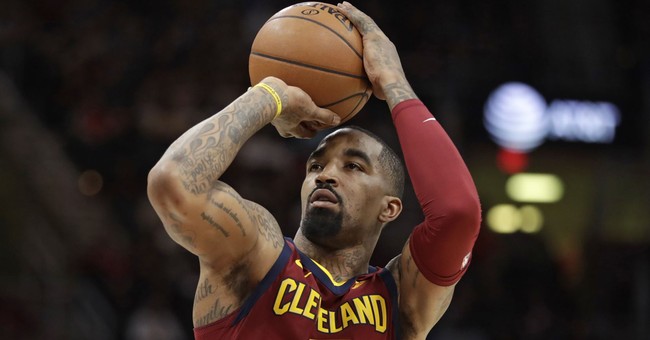 NBA Player Beats Up Rioter Who Vandalized His Vehicle