The coronavirus that came out of Wuhan, China, has cost the entire world both in lives and in finances as governments around the world poured their coffers out to save as many of their people as they could.

According to the Sydney Morning Herald, a Think Tank added up the cost and the crimes, and concluded that China owes the globe a lot of money for their irresponsibility and incompetence when it came to stopping the virus before it could become a global pandemic:

The report said damages should be for at least the £3.2 ($6.5 trillion) being spent by G7 nations propping up their domestic economies as governments forced their citizens to stay at home so they could try and contain the disease’s spread.

According to the report, Coronavirus Compensation? by conservative London think tank The Henry Jackson Society, China could be sued under 10 possible legal avenues, including the International Health Regulations, which were beefed up after the SARS outbreak, which China also tried to cover up.

The report said had China provided accurate information at an early juncture, “the infection would not have left China.”

China only reported the disease to the WHO on December 31 and said there was no evidence of human-to-human transmission.

According to the report’s co-author, Matthew Henderson, the Communist Party of China has learned nothing from its failures during the SARS epidemic and after looking into various legal avenues, believes that the world may be able to get back what China stole in its negligence.

“By computing the cost of damage caused to advanced economies and assembling a series of possible legal processes to which the rules-based order can have recourse, we offer a sense of how the free world might seek recompense for the appalling harm the CCP has done,” said Henderson.

Indeed, China should not get away with unleashing this global pandemic without repercussions. Thousands have died and trillions in financial denominations in various countries have been spent in an effort to help their citizens deal with the fallout. The countries of the world should unite and hold China accountable, and try to get back what we can. The U.S. is tearing itself apart because its political system has failed 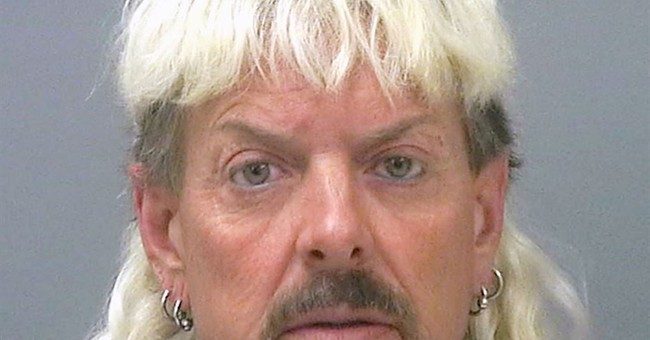