They’re calling it a “gaffe.” Both Democrat candidates for President and vice-President, Joe Biden and Kamala Harris, made the mistake of referring to their possible administration as the “Harris Administration.”

If you ask me, these are anything but gaffes.

To be sure, I think both of them were slips of the tongue, but that little slip reveals something that the Democrat party knows and understands.

Harris did it first.

As the International Business Times noted, her calling it the “Harris administration” and quickly correcting herself didn’t help with the idea that Biden is anything but a puppet leader:

A slip of the tongue by Kamala Harris, the running mate for Joe Biden, Monday raised eyebrows and gave an opportunity to critics of the Democratic presidential candidate to call him a “puppet leader.”

Harris made the misstatement during a virtual roundtable with small business owners in Arizona, where she vowed they will have an ally in the White House with the campaign’s “Build Back Better” initiative.

In the call, she started to say: “A Harris administration, together with Joe Biden as the president of the United States …,” and quickly clarified, “The Biden-Harris administration will provide access to $100 billion in low-interest loans and investments from minority business owners.”

"A Harris administration together with Joe Biden…"

Real Clear Politics noted that it wasn’t hours later that Biden made the same “gaffe”:

Hours after his running mate Kamala Harris corrected herself after accidentally referring to a Harris-Biden administration instead of a Biden-Harris administration, former VP Joe Biden appeared to make the same verbal slip up during an appearance in Florida.

Again, we can definitely concule that this was a mistake to say but it wasn’t a mistake born out of nowhere.

We already all knew that the Democrat party would wind up in the hands of Kamala Harris and that Biden would take a back seat not too long after he was elected. We also knew that it was likely that the Demcorat party knew that.

What we didn’t know was if this was a commonly talked about thing within the Biden campaign. Perhaps it was talked about in whispers behind the backs of the candidates or campaign leadership, but otherwise, it was the proverbial elephant in the room that wasn’t getting a lot of acknowledgement.

But this slip up tells me that the elephant isn’t being talked about, it’s straight up being made the centerpiece of conversations within the campaign.

If that is the case, and I believe it is, then this is a much larger deal then it’s currently made out to be.

This is a full on acknowledgment that the Democrat party knows that it’s about to commit a bait and switch. Harris’s name was dirt but Biden’s wasn’t and in order to get someone that aligns more into the extremist views of the modern Democrat party, they had to tempt Americans with a household name who appears more moderate.

This is another lie that the Democrat party is foisting on the American people.

The difference is that this lie is one of the largest. This is the leader of the free world we’re deciding on here and the Democrats don’t want you to decide who it is, they want to decide who it is. People may vote for Biden but they won’t get Biden by design.

This is pretty in-character for the Democrats who have been trying to decide who is the leader of the free world for some time whether you like it or not. President Donald Trump’s impeachment attempts were exactly that.

The left is the party of control and if it means tricking you into giving up control then that’s what they’ll do. It’s disgusting. 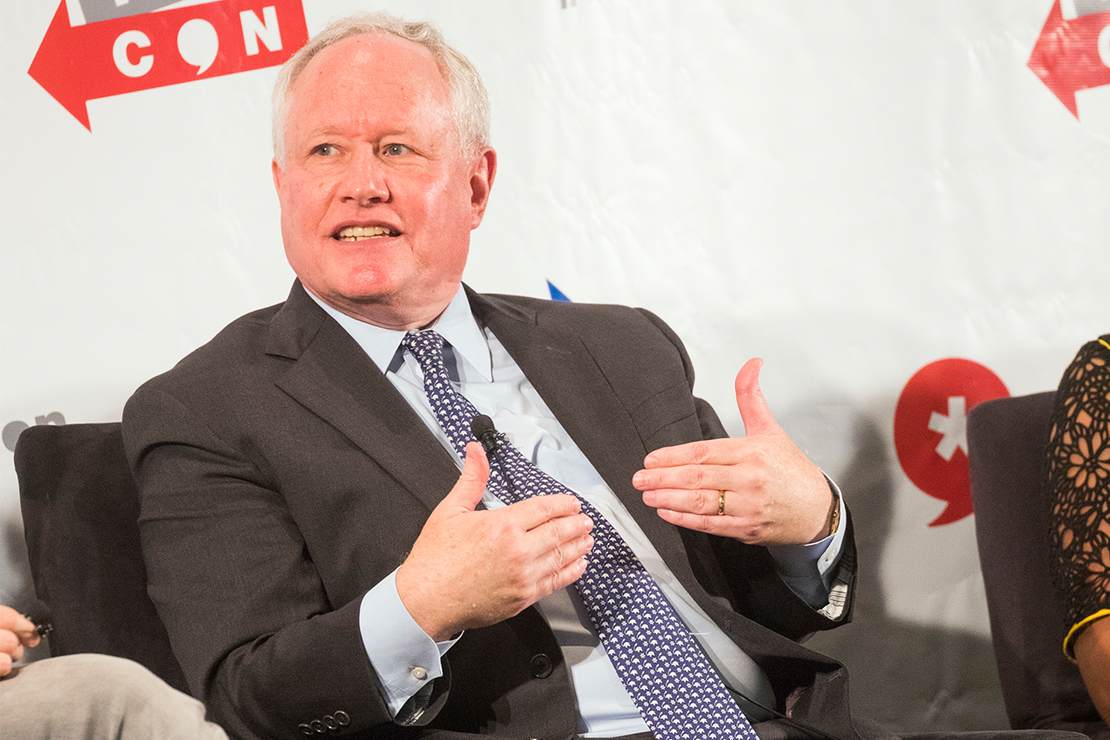