Planned Parenthood targeting teenagers is not news for anyone that keeps up with the agenda of the abortion giant. As The Vine has covered previously, Planned Parenthood seeks access to schools to begin their “education” as early as Kindergarten; with the eventual goal of being there for the inevitable abortions they’ve convinced children they need. What exactly they say to students has been a bit of a mystery. We thought we could reasonably guess until Live Action released their latest undercover operation, which is nothing less than shocking.

Meanwhile, according to CNS News, Melinda Gates has announced that the Bill & Melinda Gates Foundation “has decided not to fund abortion.” Gates went on to admit she struggles with the abortion issue and seemed to indicate that abortion did not fit into the foundation’s goal of keeping women healthy. Understandably, pro-life organizations are skeptical of Gates’ declaration. “The Gates Foundation has given the Planned Parenthood Federation of America abortion business almost $12.5 million since 1998,” explains Life News. Human Life International president Father Shenan Boquet believes, based on their history, that Gates is deceiving the public. Only time will tell if Gates is being authentic.

I’ve voted against late-term abortion, I voted for access in the … pre-viability [period]. Although I personally believe that life begins at conception, I believe the last place the government needs to be is in the church, in the doctor’s office or in the bedroom.

As Joe Cunningham points out at RedState, it’s a bit of an odd position to claim one believes life begins at conception but is okay with that life being killed. But it should be no surprise that Sen. Landrieu may be trying to play the fence: the latest poll shows her losing against her GOP rival, Rep. Bill Cassidy. Couple that with the fact that Louisiana polls as a pro-life state and you have a candidate that is probably feeling a bit desperate.

Backing away from their own desperate move, Planned Parenthood has taken down their pastoral letter, which tried to convince women that the Bible does not take a stance on abortion. Saynsumthn’s Blog has the original details, including a link to a cache of the now removed letter. Interestingly, TIME magazine tried to cover for Planned Parenthood with this extremely misleading headline:

The news that legendary radio announcer Casey Kasem passed away on Father’s Day was made all the worse by the revelation that, in the end, he died of thirst and starvation. Whether or not Kasem had an advance directive indicating he did not want further medical treatment (Including sustenance) is unknown, an important point noted at LifeNews. However, considering his family has long fought over his treatment, the truth of what Kasem wanted may never be known in public. His death serves as a reminder that the conversation on end of life care is far from over and it is a battle in which the pro-life community must remain vigilant.

You may have noticed, if you are a regular reader of The Vine, that I often link to LifeNews. If any news site defines “vigilant,” where matters of life are concerned, it is LifeNews. They consistently and reliably are the first to report on pro-life news, and for that I would like to extend to them this week’s Branch for Life. LifeNews is an essential part of the fight for life and a site I highly recommend visiting – often. 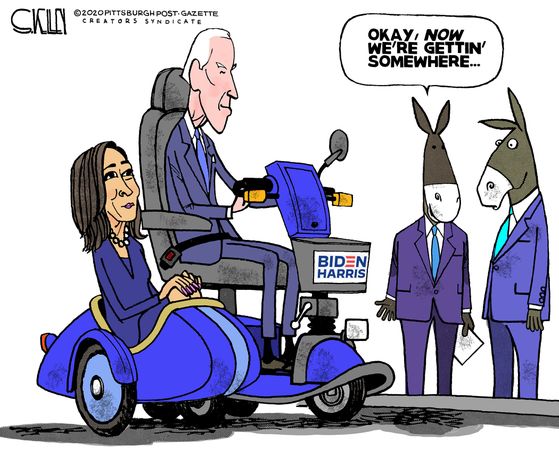