Last week, WH Press Flack Robert Gibbs declared the House is lost and this week it was up to Vice President Joe Biden to bring a happy message to Democrats.  Biden declared his opinion yesterday on This Week.  “I don’t think the losses are going to be bad at all.  I think we are going to shock the heck out of everybody.”  AP reports:

Vice President Joe Biden is assuring House Democrats that he thinks they’ll keep control after the fall elections. Only a week ago, President Barack Obama’s press secretary infuriated members of his own party by suggesting that voters could put Republicans in power.

The Obama Administration needs a lesson or two in message discipline.  As I wrote for Human Events today, thanks again President Obama for putting together an Administration that seems to be pulling conservatives together in opposition to destructive ideas.

The House this week will work on 29 bills on the suspension calendar, a bill to extend unemployment insurance and another bill modifying flood insurance.  The Senate will swear in Carte Goodwin (D-WV) to complete the term of the late Senator Robert Byrd (D-WV), TARP, Jr., an extension of unemployment insurance and possibly the War Supplemental.  The Committees in the House and Senate will continue work on appropriations bills.  The Senate Judiciary Committee will vote on the nomination of anti-Second Amendment nominee Elena Kagan to the Supreme Court.  Our own Erick Erickson called for a filibuster today in Human Events.

Issues for Conservatives to watch this week are the following: 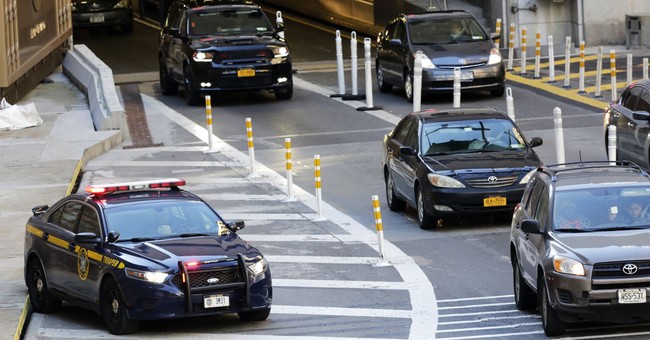 Delaware Gov: The Police Will Start Pulling Over Out-of-State Drivers