After a week to digest the Super Committee Turkey, Congress is back.  The Senate will debate the Defense Authorization bill this week and tax issues.  The House will consider a bill to stop the National Labor Relations board from rubber stamping a pro-union proposed rule.  A Senate committee will have a hearing on a Balanced Budget Amendment to the U.S. Constitution (BBA).

The ideas discussed in the Super Committee are dead in Congress and now move to the political side of the debate.  Expect all the issues that came up during the Super Committee debate to bleed into the Presidential battle between President Obama and the Republican nominee to be named later.  Also, Senate Democrats are expected to push for an extension of a tax holiday paid for by raising taxes on job creators.

H.R. 3094 is the bill that would stop a proposed rule of the National Labor Relations Board pushed by unions.  Stephen DeMaura wrote on Red State in October about this bill when it was in committee.

The new bill, called The Workforce Democracy and Fairness Act and introduced by committee Chairman John Kline of Minnesota, empowers and protects employers and employees in the face of NLRB rules supported by labor bosses.  The bill ensures a reasonable period of time for workers to consider union proposals, and protects the time-honoredtradition of voting in union elections by secret ballot.

H.R. 3463 is a bill that would stop the federal government from paying for Presidential campaigns and party conventions.  These activities should not be financed by the taxpayers and it is a welcome idea to cut spending by getting rid of taxpayer subsidized campaign activity.

This week, the Senate will continue consideration of S.1867, the Defense Authorization Act.   The Defense Authorization Act is always a magnet for controversial issues, therefore expect many issues unrelated to defense to come up this week.  Tax issues may be dropped onto this bill if the Democrats use the DOD Auth bill as a means to force another vote to raise taxes on the rich.  Senate Democrats have promised a vote on extending an expiring tax provision so expect a tax debate to break out this week in the Senate.  At 5 p.m. today, the Senate will conduct a vote on the nomination of Christopher Droney to be a Judge on the 2nd Circuit Court of Appeals.

How Should Red States Combat Liberal Education and Teachers Unions? 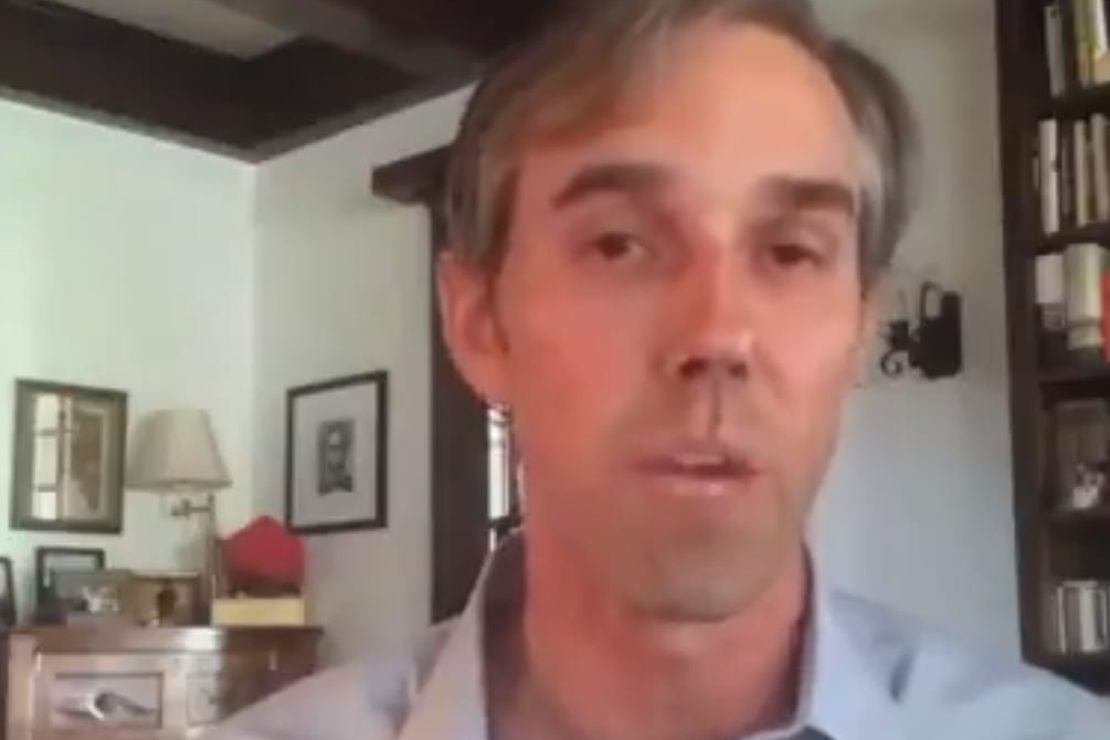