Gov. Rick Perry’s announcement of his run for President

As Moe and Erick noted below, “it happened.” Texas Governor Rick Perry has announced his intent to run for President of the United States.

The first Redstate Gathering was in Atlanta in 2009, and now we’re on our third one. No matter what GOP candidate you support for the nomination, this 2011 Gathering is one for the history books. Thanks to Governor Perry, Governor Haley, Senator DeMint and all of the others who are there making the event the best ever! 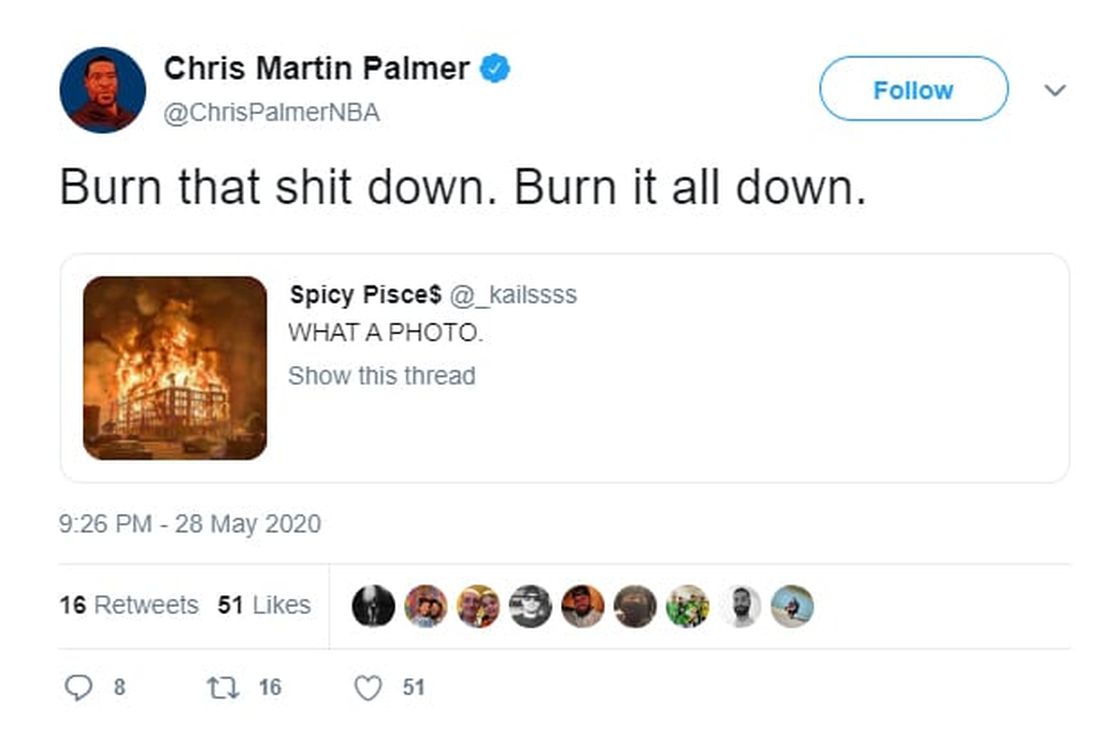