Last night, New Jersey Governor Chris Christie rejected the entreaties of a group of Iowans that he enter the race for the 2012 Republican presidential nomination.

The Iowans, energy company executive Bruce Rastetter and a half-dozen other prominent Iowa Republican donors, met with Christie over dinner at the governor’s mansion in Princeton.

According to the Associated Press, Christie told Iowans that “a run for the Oval Office is not something Christie and his family have begun contemplating.” 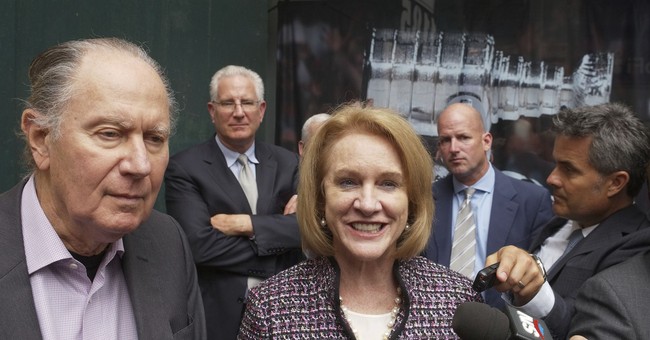 Governor Christie has explicitly and repeatedly rejected the idea of running for president in 2012. By now, everyone should understand that Christie says what he means and means what he says.

This isn’t the only instance this year of Republicans seeking to widen the GOP’s 2012 presidential field. Indiana Governor Mitch Daniels and others have been courted to run by the so-called party elites.

The Morning Briefing: First Amendment Champion DeVos Is the MVP of Trump's Cabinet