When Will Trump Cancel His Saturday Night Live Appearance

Now that the Republican National Committee has canceled plans to partner with NBC News for a Feb. 26 debate of GOP presidential candidates because of the “bad faith” performance by CNBC’s so-called moderators during the October 28 debate, when will Donald Trump do the right thing and cancel his scheduled hosting of NBC’s “Saturday Night Live” on November 7?

After all, Trump and NBC have already been at odds over Trump’s remarks about illegal Mexican immigrants. And Trump has complained a lot about debate questions. Then during the CNBC debate John Harwood referred to Trump’s campaign as “a comic version of a presidential campaign”:

HARWOOD: Mr. Trump, you’ve done very well in this campaign so far by promising to build a wall and make another country pay for it.

HARWOOD: Send 11 million people out of the country. Cut taxes $10 trillion without increasing the deficit.

HARWOOD: And make Americans better off because your greatness would replace the stupidity and incompetence of others.

Is this a comic book version of a presidential campaign?

TRUMP: No, not a comic book, and it’s not a very nicely asked question the way you say that.

Harwood’s demeaning question was one of those included in the terrific take down of the CNBC “moderators” by [mc_name name=’Sen. Ted Cruz (R-TX)’ chamber=’senate’ mcid=’C001098′ ]. A push back that even Reince Priebus refers to as a “Cruz missile”:

You know, let me say something at the outset. The questions that have been asked so far in this debate illustrate why the American people don’t trust the media.

How about talking about the substantive issues the people care about?

You can watch the entire take down in the following video:

So Donald Trump, when are you going to fire NBC and cancel your Saturday Night Live appearance? 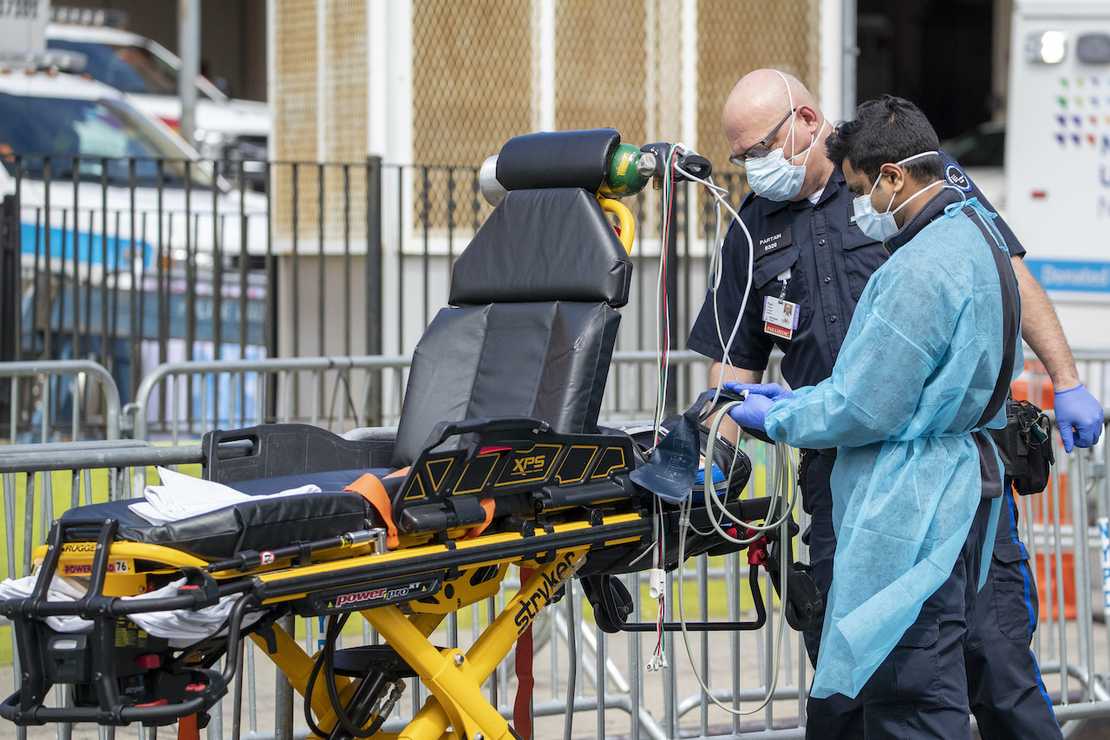