According to WSB-TV there some usual trends in the poll:

Ossoff leads with younger voters, age 18-39, while Handel has the edge with voters older than 65.

As we reported last week, this contest is by far the most expensive U.S. House race in the nation’s history costing more than $36 million overall so far. 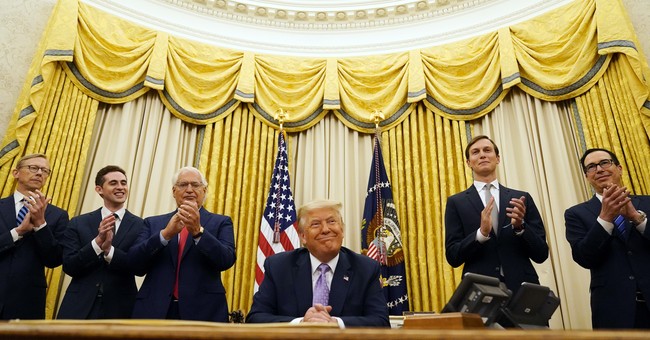 The Democrats, desperate for a win have done everything they can to nationalize this race by making  it a referendum on President Trump. So it is surprising that Ossoff declined to debate Handel on a national stage. The Atlanta Journal-Constitution reports Ossoff will not participate in a June 13 Atlanta Press Club event that CNN had proposed to broadcast.

The Journal’s Political Insider blog reports the Handel campaign claims Ossoff fears a national debate because “His fictitious narrative and flimsy resume won’t stand up to scrutiny” and the “questioning that would have likely been dominated by national correspondents from CNN.”

Early voting in the GA6 June 20 runoff is underway and continues through June 16. WOWZA, that's fake news! NYT journo who claimed she was kicked out of Trump rally because of her 'pics' NOT telling the whole story