In case you missed it, Massachusetts’ Sen. Elizabeth Warren is working hard to inoculate her “Fauxcahontas” problem. The world’s most famous fake Native American is pushing a bill in the Senate that would circumvent the Department of the Interior and essentially grant the Mashpee Wampanoag tribe (of Jack Abramoff infamy) a casino in Taunton, Mass.

Forget for a moment that Sen. Warren has heretofore strenuously opposed the expansion of gaming in Massachusetts. Warren’s move is rightly understood to be a ham-fisted attempt to cozy up to the Native American community in advance of her potential run for the Presidency in 2020.

As motives go, it’s cynical to be sure. Politics is a cynical business, but it shouldn’t be so cynical that Republicans from 3,000 miles away are helping Warren’s vision quest. Nevertheless, California Republican Rep. Doug LaMalfa is doing just that; co-sponsoring a companion bill in the House (HR5244 — The ‘‘Mashpee Wampanoag Tribe Reservation Reaffirmation Act’’).

For years the well-paid Wampanoag tribal leaders­ have been living off of cash from a Malaysian investment company that’s issued around $400 million(!) in promissory notes against future revenue from that proposed First Light Casino and Resort.

The company, Genting Malaysia, would get an estimated 40 percent of the casino’s take, in exchange for all that up-front cash to pay top-ranking tribal leaders their six-figure salaries. (The tribe only has 2,600 members, by the way.) That is, assuming they haven’t been shut down in an ongoing corruption scandal back in Kuala Lumpur involving the alleged theft of $4.5 billion from a government investment fund.

If Liz Warren can’t get this casino deal through, Genting’s going to need that money. According to their own report, the tribe has no way of paying back the $400 million.

FEC records show Rep. LaMalfa took $9,000 from the Malaysian financiers’ American lobbying firm eight days before he dropped the House bill, so he may have motives beyond helping Sen. Warren. But LaMalfa still shouldn’t be doing it. 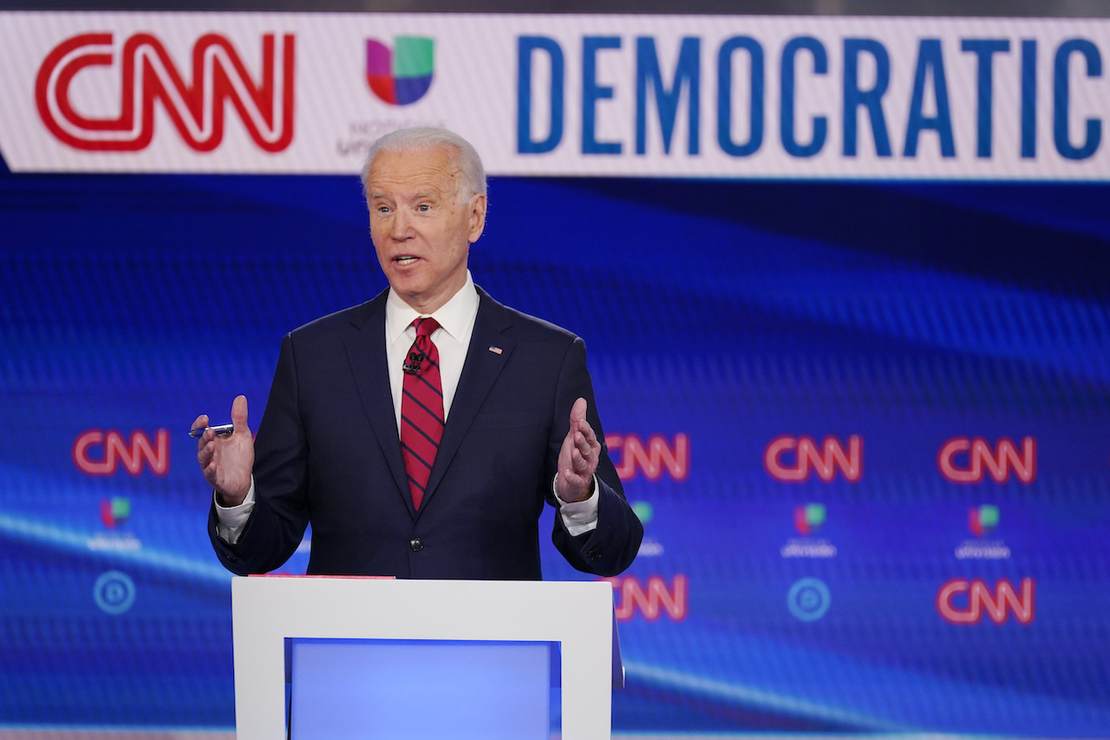