The Coalition to Restore American Values has launched a new video titled, “Warren Casino” to draw attention to the Massachusetts Senator and presidential wannabe’s efforts to circumvent the Department of the Interior and the judicial branch to help an Indian tribe in the Bay State score a casino.

You can watch the video below:

She’s never been a gambling fan, but Senator Elizabeth Warren is now pushing federal legislation to deliver a casino to an Indian tribe with a checkered past.

A tribe with a leader who pled guilty to federal charges.

Including $60,000 of illegal campaign contributions.

And a tribe backed by a Malaysian company pumping hundreds of millions into the project while involved in a political corruption investigation.

Now, lifelong gambling opponent ‘Pocahontas’ wants to circumvent the courts for this tribe?

The video’s release comes as Native American leaders are marching in Washington, D.C. to support the Mashpee Wampanoag tribe’s effort to preserve its reservation lands.

The video is part of the Coalition to Restore American Values efforts to highlight Sen. Warren’s attempts to push the casino project forward despite the troubled tribe’s ties Genting, to a Malaysian consortium currently involved in the explosive 1MDB scandal investigation.

We have written about Warren’s fake Indian inoculation campaign before HERE, HERE and HERE.

As we reported previously, Warren, is “wailing” about “injustice!” after the Department of the Interior (“DOI”) ruled in September that the federal government could not take land in trust on behalf of the Mashpee Wampanoag tribe, a preliminary move toward the tribe getting its own casino. The DOI was merely following a 2009 Supreme Court decision limiting such land-in-trust moves to tribes that were recognized by the federal government in 1934, which does not include the Wampanoag.

We also reported that the real problem for Warren is that getting the Wampanoag a casino is a major component of her campaign to mitigate her “fake Indian” problem as she prepares to run for the Presidency in 2020. Warren has written legislation to circumvent the DOI. But given her immediate hysterical and partisan response to Interior’s decision, it seems unlikely even the few quisling Republicans who were backing her bill will go the extra mile for Warren’s presidential ambitions.

Do the Mashpee Wampanoag deserve their own casino? I don’t know. But I also know that it’s not the tribe that is pushing hard to get Warren’s bill passed. The lobbying tab behind the bill in being paid for by Genting, a giant Malaysian gaming concern looking to expand in the U.S. Genting really needs Liz Warren to come through for them. They fronted the Wampanoag $400 million and they don’t get paid back unless and until the tribe gets its casino. If it all falls through, Genting is out big money. 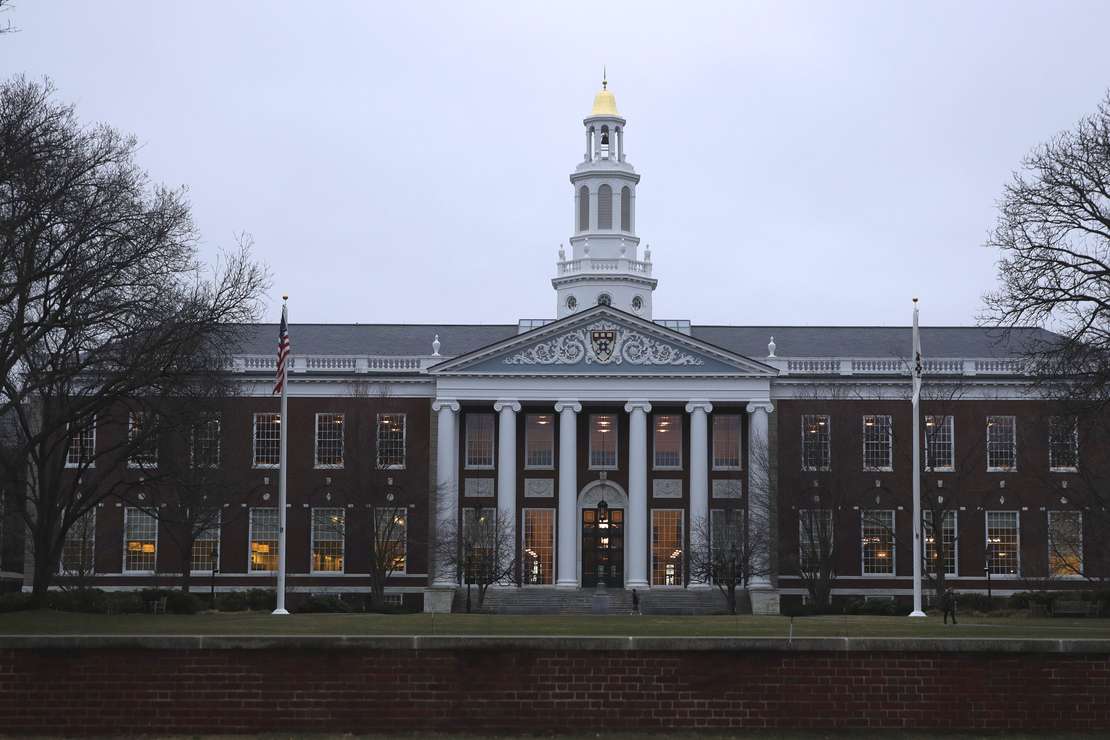