Sen. Ted Cruz said during an interview with PBS’s “Firing Line with Margaret Hoover” that aired Friday that he believes the presidential election will be a “coin flip” and placed Trump’s reelection chances at “50-50.”

Asked if Trump could be defeated, Cruz responded:

Cruz attributed this possibly immense turnout to “anger” on the left:

Anger is a powerful motivator. The far left is pissed. They are enraged by Donald Trump, and it means they’re going to show up, and the big open question is, does everybody else show up?

Cruz cited his 2018 midterm reelection race against 2020 presidential wannabe and former congressman Beto O’Rourke in his analysis. O’Rourke was able to mobilize voters to turn out in droves in reliably red Texas. Cruz won by a 3-point margin. The Democrats in Texas more than doubled their turnout,” Cruz said. 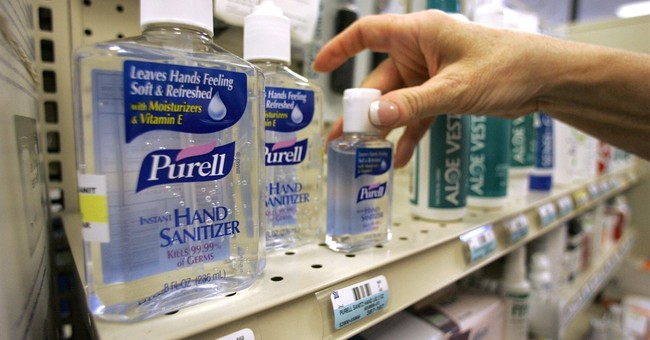 When asked if Trump’s racially-charged rhetoric may hurt his chances in 2020, Sen. Cruz pivoted:

The president regularly says and tweets things I wish he wouldn’t say.

I wish he would say things differently. I don’t have the power to change that.

Hoover asked Cruz four times whether Trump’s rhetoric harms his reelection bid, and he refused to directly answer the question each time.

Hoover also asked Cruz to predict which Democrat would eventually become the party’s 2020 nominee. Cruz responded  said he did not believe it would be former Vice President Joe Biden, would emerge from the crowd, but that it would likely be a more extreme leftist candidate:

I think they are just galloping to the left, and I think that will continue throughout this primary, I think the nominee is going to come from the far left. The three who I would say are most likely are Kamala Harris, Elizabeth Warren and Bernie Sanders.

You can watch the entire interview below:

Hope: Has New York State begun to turn the corner early on coronavirus?

Is that a threat or ... ? Ilhan Omar's response to tweeter who mentions adultery comes off as pretty absurd — and pretty darn violent