The alleged abuse of power was President Trump asking the Ukrainian president in a phone call for investigations into 2016 election interference and the notoriously corrupt gas company Burisma. Burisma employed vice president Biden’s son Hunter at a very generous $50,000 a month salary – even though Hunter had zero qualifications for the position.

Many political pundits believed Speaker Pelosi and House Democrats would not dare cross the impeachment Rubicon and embark upon this perilous and partisan journey. Especially when cracks started recently surfacing among Democrats within their caucus.

Conventional political wisdom also said there was no way Democrats would voluntarily remove five of their presidential candidates from the campaign trail in order for them to be jurors for a six-to-eight-week impeachment trial. Especially since impeachment and removal of the President is not resonating with the American people. Add to that the fact that a Senate conviction is highly unlikely at this time.

Also, an impeachment trial poignantly illustrates to the American people that Democrats really don’t have a legislative agenda except to harass the President with endless allegations and investigations. Sadly and predictably, impeachment is turning out to be nothing more than a DNC 2020 election strategy.

There are 31 vulnerable House Democrats in districts President Trump won in 2016. Thirteen of those districts the President won by 6 points or more in 2016. Republicans need a net of 20 seats to reclaim the House next November. An impeachment trial will go a long way in securing those seats.

Representative Brenda Lawrence, an African American who represents a very blue district in Michigan, saw the futility in pursuing impeachment and suggested censuring the president instead until she “clarified her position” later:

“We are so close to an election. I will tell you, sitting here knowing how divided this country is, I don’t see the value of taking him out of office. I do see the value of putting down a marker saying this behavior is not acceptable.”

The second worst secret in Washington – and around the nation for that matter – is that the Democratic Party has an appreciation for the Founding Fathers of our great nation.

Speaker Pelosi repeatedly cited the Founders during her impeachment remarks: “Let us begin where our founders began in 1776…With those words, our founders courageously began our Declaration of Independence from an oppressive.”

Huh? Isn’t this the same Party, with its politicians and activists, who have spearheaded the national effort to remove statues of the founding fathers and change the name of longstanding Democratic political events? Even Speaker Pelosi as minority leader got into the act in 2017 when she called for the removal of Confederate statues from the capitol.

“During the constitutional convention, James Madison, the architect of the Constitution, warned that a president might betray his trust to foreign powers which might prove fatal to the republic.”

“George Mason insisted that a president who procured his appointment in his first instance through improper and corrupt acts might repeat his guilt and return to power…George Mason also asked, shall any man be above justice? Shall that man be above it who can commit the most extensive injustice?”

There is indeed no shortage of hypocrisy in Washington – on both sides of the aisle – but this latest example from the Democrats is jaw-dropping.

The Party that has for years denigrated the Founders Fathers as nothing more than “old dead white men who held slaves” are now magically transformed into the geniuses they really were when it suits the Democrats’ purposes.

The Democrats are so engrossed in their Trump Derangement Syndrome, that it is impossible for them to see the irony of them now quoting slaveholders.

What I also found ironic was the Speaker in her remarks discussing the Founders’ belief in “Divine Providence” and prayer: “In signing the Declaration of Independence, our founders invoked a firm reliance on divine providence. Democrats, too, are prayerful.”

That may be true but it makes one wonder to what or whom are the Democrats being prayerful? 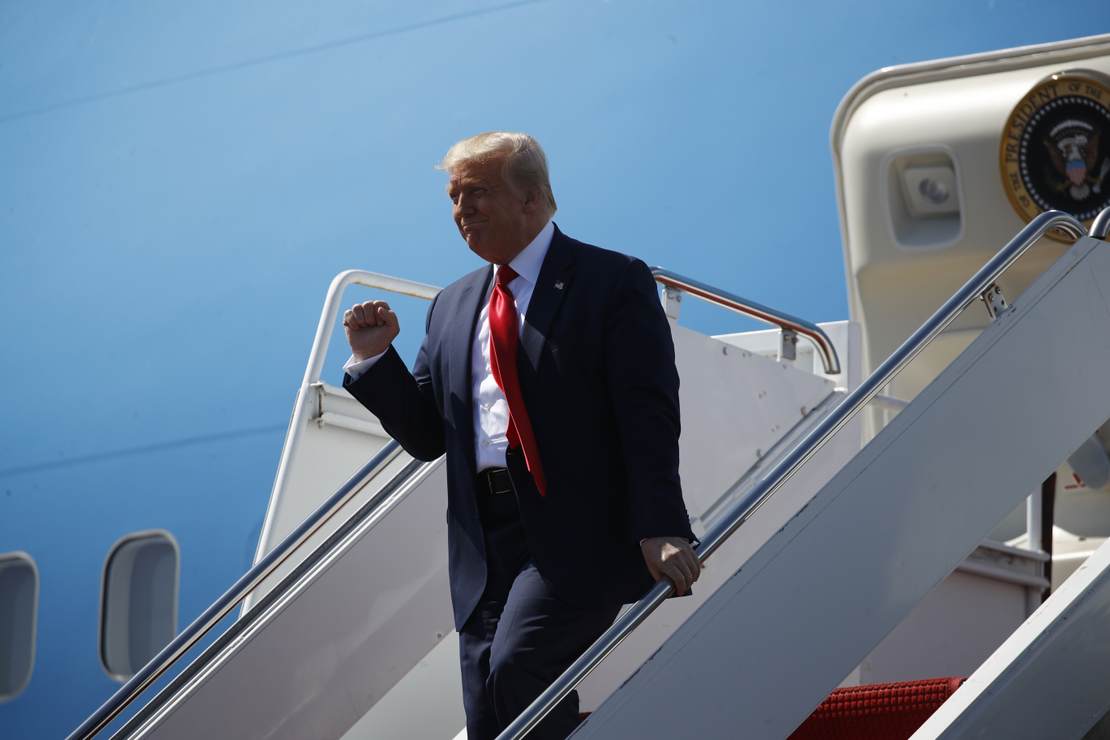