Is The Democratic Party Proud of its History of Slavery & Segregation?

Being a Democrat not only means never having to say you’re sorry, but also means getting to pretend that history never happened. The Democrats’ official party website is proof of that, as its section on “Our History” declares, with all the chutzpah of the proverbail defendant who murders his parents and begs the court’s mercy on grounds of being an orphan, that:

For more than 200 years, our party has led the fight for civil rights, health care, Social Security, workers’ rights, and women’s rights. We are the party of Barack Obama, John F. Kennedy, FDR, and the countless everyday Americans who work each day to build a more perfect union. Take a look at some of our accomplishments, and you’ll see why we’re proud to be Democrats.

It would be hard to offer a more tendentious reading of American history than this.

Look: if you read American history, and the history of the major political parties, you will find much that is both good and bad in their histories on the issues of race and civil rights. No serious, honest adult would claim that either party has had a historic monopoly on virtue or vice on race. I would argue that, if the Republican Party’s history since its founding in the 1850s is compared to that of the Democratic Party over the same period, the GOP’s history on issues of equal rights before the law stands up favorably against that of the opposing party – and that the GOP is at worst roughly equivalent with the Democrats over any period of a decade or more that you might choose to examine. But I do not deny that Republicans have not always been in the right on every related issue over the years.

If today’s Democrats had a shred of integrity and intellectual honesty, they would have some humility about their own history, rather than offering up the egregiously false claim that they have been on the side of the angels continuously for 200 years. 200 years ago, in 1814, our president was James Madison – a Democrat, a great man in other ways, but a slaveowner. At least four other Democratic presidents between then and the Civil War owned slaves, and the Democrats were the locus of national political support for slavery throughout that period. The Civil War was launched by Democrats who refused to accept the election in 1860 of an anti-slavery Republican president, for a variety of reasons but mainly due to slavery. Democrats reasserted control of Southern politics at the end of Reconstruction through a heavy application of terrorism by the Klu Klux Klan (in Mississippi in the 1870s, they basically murdered anyone suspected of voting Republican). For nearly a century after that, the supporters of Jim Crow were uniformly lockstep Democrats, many of them progressives – Woodrow Wilson, the only former citizen of the Confederacy to serve as President and the first progressive Democrat, introduced segregation throughout the federal government, and Franklin Roosevelt regularly received as high as 95% of the vote in Southern states. The 1924 Democratic Convention, in the race against the arch-conservative, pro-civil-rights reform Calvin Coolidge, was popularly known as the “Klanbake” for the heavy and vocal KKK presence; their nominee that year would go on to argue the losing, pro-segregation side in Brown v. Board of Education. And that’s before we discuss the federal role in housing discrimination, instituted by a New Deal agency in the 1930s and finally undone by Republican Richard Nixon and his HUD secretary George Romney in the late 60s. Or the Davis-Bacon Act… The politicians who fought for segregation in the 1940s, 1950s and 1960s were uniformly Democrats like George Wallace (who won his last election in 1982, as a Democrat), Orval Faubus and Strom Thurmond (who left the Democrats when he gave up supporting segregation). Former KKK members in national life included Democratic Senator and Supreme Court Justice (appointed by FDR) Hugo Black, who sat on the Court until the 1970s, and Senator Robert Byrd, who was still in the Senate until his death in Barack Obama’s second year in office.

If you want to put these facts in some historical context, of course, we can talk about history and context. But the Democrats’ official campaign website doesn’t do that – it never apologizes to African-Americans for the party’s history of supporting slavery and segregation, and actively celebrates the last 200 years of the Party’s history as an unbroken record of virtue in which “our party has led the fight for civil rights.” The only possible justification for this is the Democrats’ confidence that their own voters are completely ignorant of history.

Which is a sad comment on their good faith in dealing with these issues. If this history is leadership on civil rights, what would resistance look like? If they won’t tell the truth about their own past, why should we trust them to tell the truth about any issue regarding the past and present of race in America? 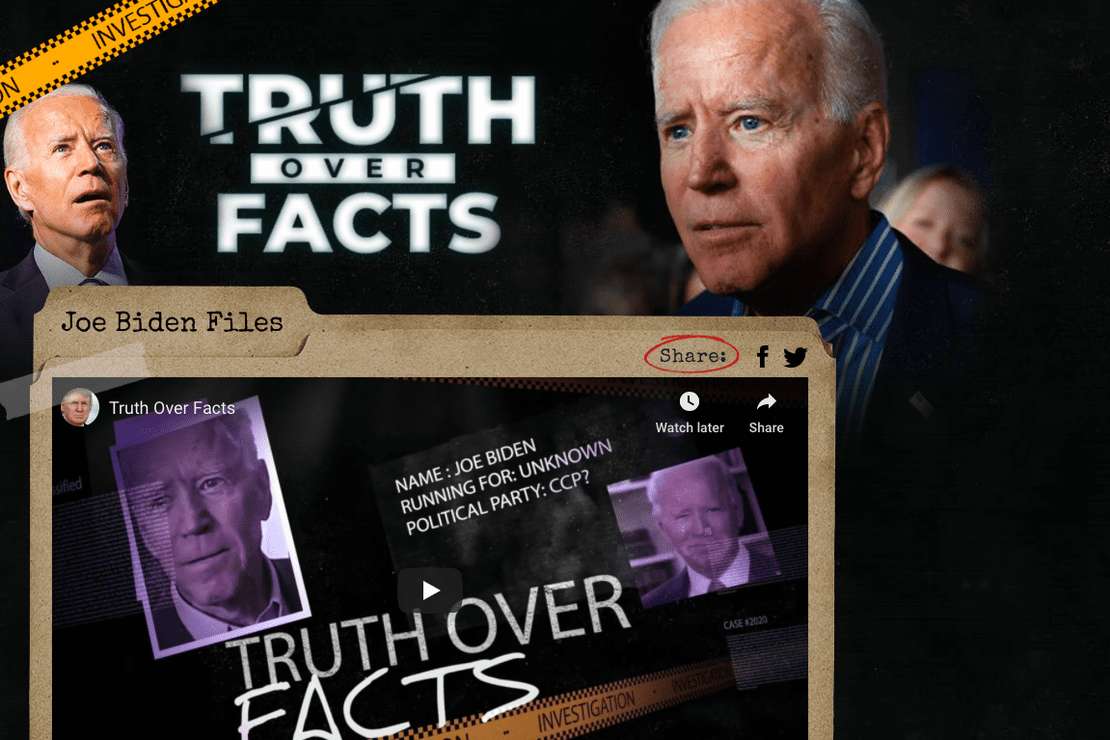