In a previous article, I wrote of former Secretary Clinton and her felonious handling of TOP SECRET-Sensitive Compartmented Information (TS-SCI) and just why the criminal misconduct of her and her minions was so egregious. This article explores a major secondary effect of this misconduct on what was once considered, “the High Priesthood” of law enforcement, The. F.B.I.

We start with a Tuesday report from The Daily wire which reports:

Over two years after the fact, newly released FBI emails obtained via a Freedom of Information Act (FOIA) request confirm that James Comey’s FBI attempted to work out a quid pro quo deal with the Obama State Department to help minimize the Hillary Clinton private email server scandal just weeks before the 2016 election.

Although there had been some unconfirmed reporting of this, nothing had been truly verified until the product of a Freedom Of Information Act Request had been made public, as also stated by the article:

Fox News’s Catherine Herridge and Pamela K. Browne first reported on the alleged deal back on October 15, 2016, but full confirmation did not come until this week when the government transparency watchdog group Judicial Watch released FBI communication related to the deal.

Further down, we find out that the much vaunted FBI was able to be corrupted by the desire for a simple bureaucratic favor. Put another way, senior leaders at what is purportedly the Nation’s, nay the World’s premiere law enforcement agency, which until now was universally believed to be incorruptible, were willing to soft-pedal open and notorious criminal acts which compromised National Security and put the lives of US Miliary members and clandestine operatives at risk, in order to get a small increase in State Department authorized FBI “billets” at our overseas embassies.

Please read the entire article. The degree of malfeasance and flat out criminality is breathtaking. This is indeed, corruption most foul. The FBI, the G-Men of lore, Hoover’s un-corruptible, the men of movie legends, such as “The Untouchables,” with Kevin Costner, or earlier, “The FBI Story,” starring the last Hollywood patriot, Jimmy Stewart, brought down to the level of typical Mafia street hoods, bribing Chicago borough chiefs for zoning ordinance waivers.

I served 10 years as a Deputy Sheriff in South Florida before being called again to “to the Colors” for deployment to SouthWest Asia. Relations between local law enforcement and “The Feds,” had always had their ups and downs. However, as I indicated at the very beginning of this article, all of us local law enforcement guys considered the FBI, as the Gold Standard for doing it right, the High Priesthood of Police as it were. Clinton corruption has badly damaged that, like pretty much anything and everything they come into contact with. This is what the corrupt Clinton machine has wrought. This is what leftists believe—By ANY Means Necessary, no matter how foul. 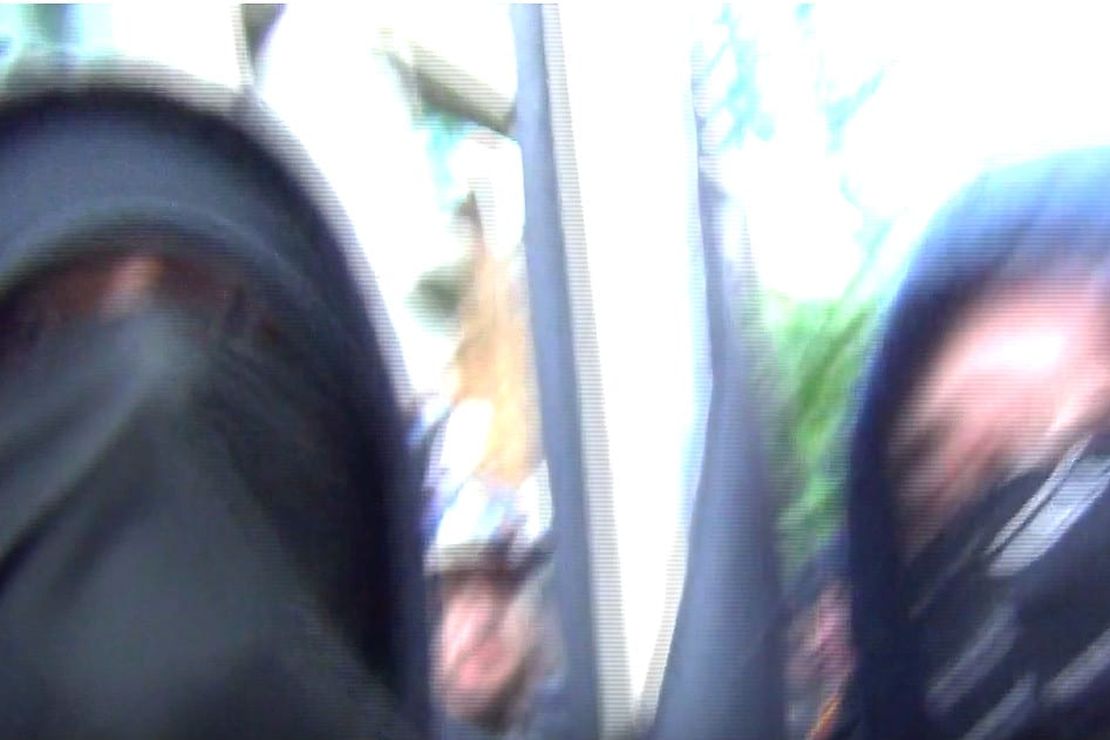