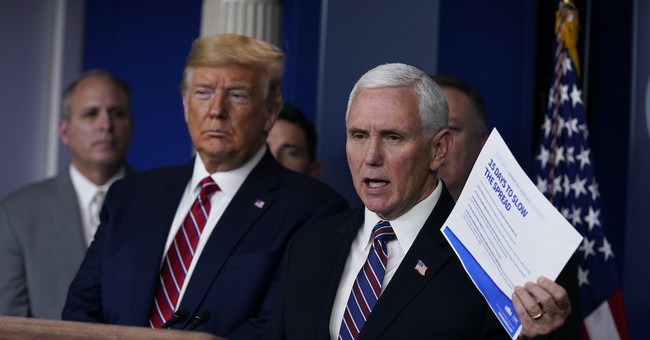 This is the 4th in a series of nightly updates regarding Wuhan Virus numbers in these United States.

The trend line in American Wuhan Virus fatalities compared to total infections continues to be grounds for cautious optimism. As of 2359 GMT, March 20, 2020 the U.S. Mortality Rate (M/R) (calculated by dividing the number of reported U.S. Infections into the number of reported U.S Fatalities) was 1.32%. This number has been steadily declining since March 3, when the rate was over 7%.

Red State will continue to publish this Wuhan Virus Update showing total reported U.S. Cases and Total U.S. Fatalities from the disease, along with appropriate commentary regarding any observable trends.

On the left, this first chart shows the data table, starting February 29, the date of the first reported U.S fatality. On the right, are two graphical representations of the data. The top graph shows the steady decline of the Mortality Rate. As you can see from the numbers on the left and chart on the upper right, today showed a downward pitch of the M/R from yesterday’s report (see circled section). At this point my assessment is that with the exception of when the Wuhan Virus got into a Washington State Hospice facility, this M/R is more closely reflective of what the rate has been all along. This is is being driven by an increase in reported cases, likely driven by a sudden surge of test materials into the field.

The bottom graph shows the total U.S Fatalities. Over time what we hope to see, is that line taking a more gradual slope and eventually becoming horizontal. In the circled section, you can see a slight softening of the slope. Of course, one data point is not make a trend, but keep your fingers crossed here also.

This chart is a “What If” graphic. It represents the M/R for reported infections. It also shows the M/R if we assume for each reported case of Wuhan Virus, there are 1, 2 or 3 other persons out there with it. Again, note the significant downward pitch. For today’s report: 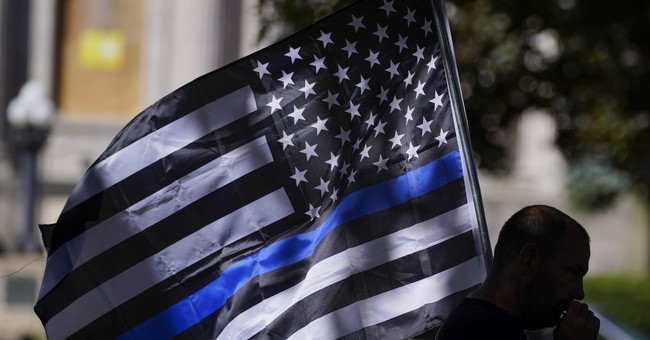