This is the 19th in a series of nightly updates regarding Wuhan Virus numbers in these United States. As of 2359Z, the below charts reflect current U.S. Wuhan virus numbers.

Chart One’s data table shows Total Infections, Total Fatalities, and the Mortality Rate. The upper graph shows the number of NEW infections by date. Hopefully, this will give us a clear view of the infection trend line as more test materials make it into the field and into common use. Today’s number of new infections is 24,774, which is 9,422 fewer than yesterday. Note that the curve in new infections Took a significant turn down today. We’ll be watching this line for the next few days.

The lower graph shows new U.S. Fatalities. Today, we added 1151 to the total count of American deaths, raising the total to 9,602 American fatalities.

This chart also contains a “What If” graphic. It represents the M/R for reported infections. It also shows the M/R if we assume for each reported case of Wuhan Virus, there are 1, 2 or 3 other persons out there with it. For today’s report:

Analysis: At this point in time, we have a number of moving parts. The first part is “new infections” & “total infections.” As I noted in the very beginning, these numbers would radically increase as more test materials made it into the field and actual use.

As this happened, the Mortality Rate dropped precipitously as the “numerator” in the Fatalities/Infections ratio got bigger. However, as I noted earlier, because this disease has about a 14-day cycle give or take, fatalities will be a lagging number. They would be expected to rise 14 days after a spike in New Infections, thus raising the M/R. The M/R, will also lag behind New Infections, once that number peaks and begins to decline…also on a 14-day delay. It looks like we might be seeing this happen. Although the New Fatalities line appears to be flattening somewhat, the New Infections curve is more pronounced. This is driving an apparent increase in Mortality Rate.

Projection: If I see 2 more days like today, I’ll feel safe calling a peak in fatalities between 7-10 days from today.

The Red State Team hopes this is of some value. Whether it is or isn’t, please let me know in the comments. Please comment on the value of the “New Infections” chart. Please understand, that although I’d like to include many more charts, time constraints make this impractical. If there is a current chart that would be better replaced by another type, please holler.

Below is the screenshot of the Worldometers site, showing their “as of” timestamp for the data in this post. 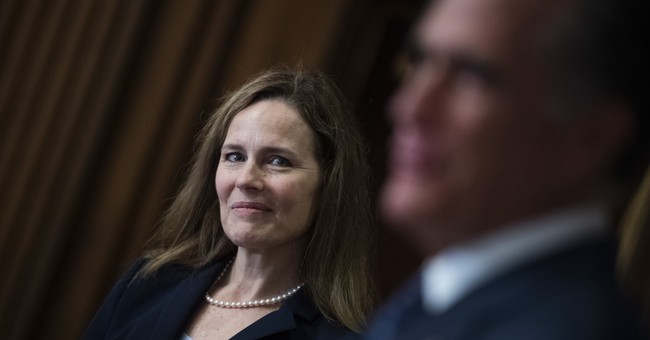 Politico: Prepare yourselves for an election surprise, Democrats