At the end of my previous article, I noted that federal legislation and active enforcement of that legislation had put paid to many active and overt forms of Democrat subjugation of minorities. By the 1930s, “subjugation,” meant something slightly different than chattel servitude. Instead of blatantly overt but now infamous policies, such as lunch counter segregation, the left, instigated by the unions, was forced to adopt subtler means.

Enter federally-mandated minimum wages. Back in January 2019, noted economist Thomas Sowell republished a previous article of his from back in 2015, entitled, A minimum wage hike? It’s ‘ruinous’ compassion.

His point was that politicians never seem to learn from history. In this case, minimum wage hikes proposed by politicians in 2019 were unlikely to achieve better results than those first proposed and passed in 1931. Sowell notes:

In this article and in other writings, Sowell makes (please forgive him) The common sense argument that labor, like any other product (service) you purchase, is price sensitive. The higher the price, the less of it people buy. Labor is especially price-sensitive for unskilled/inexperienced labor—you know those get-your-foot-in-the-door jobs?

Sowell notes in this article and others

A fair assessment at that point in history could hardly blame the proponents of a minimum wage for any intentional malice towards Blacks in instituting those policies. A reasonable conclusion (absent what we now know) could possibly be an “unintentionally disparate impact.” Not so fast.

The act requires wages on federal or federally-assisted projects to pay local “prevailing wages.” The way that ends up being read is, “union wages.” This, as Sowell notes above, immediately had the effect of precluding Black workers from the competition. Although Davis-Bacon was a product of a “Republican” President and two Republican legislators, what followed was pure Democrat…pure leftist. Under President Franklin Roosevelt’s goading, the National Industrial Act was passed in June 1933, the National Labor Relations Act in 1935, and the Fair Labor Standards Act of 1938.

All of the above just exacerbated the effects of Davis-Bacon by making Black labor even more uncompetitive. I would remind you, all of these laws had solid union support — go figure. So like many “good ideas” from the left, the folks least able were forced to bear the brunt of Democrat vote-buying chicanery.

The effects of these policies are still around today. Recall that Dr. Sowell stated that Black and White unemployment (emphasis mine) for 16-year-olds and 17-year-olds was virtually non-existent back in 1948. Virtually. Non. Existent. Dr. Sowell notes again

But it was only a matter of time before liberal compassion led to repeated increases in the minimum wage, to keep up with inflation. The annual unemployment rate for black teenagers has never been less than 20 percent in the past 50 years, and has ranged as high as over 50 percent.

It’s easy to see that over time, even in this one regard, the effect of leftist policies are harmful to Blacks. The very kindest view of them is that the results are the unintended consequences of good intentions. At the other end of the spectrum, we could easily conclude that minimum wage policies and labor laws are a craven attempt to purchase union support at the expense of young Black men. Is What's Happening in NYC a Glimpse into Joe Biden's America? 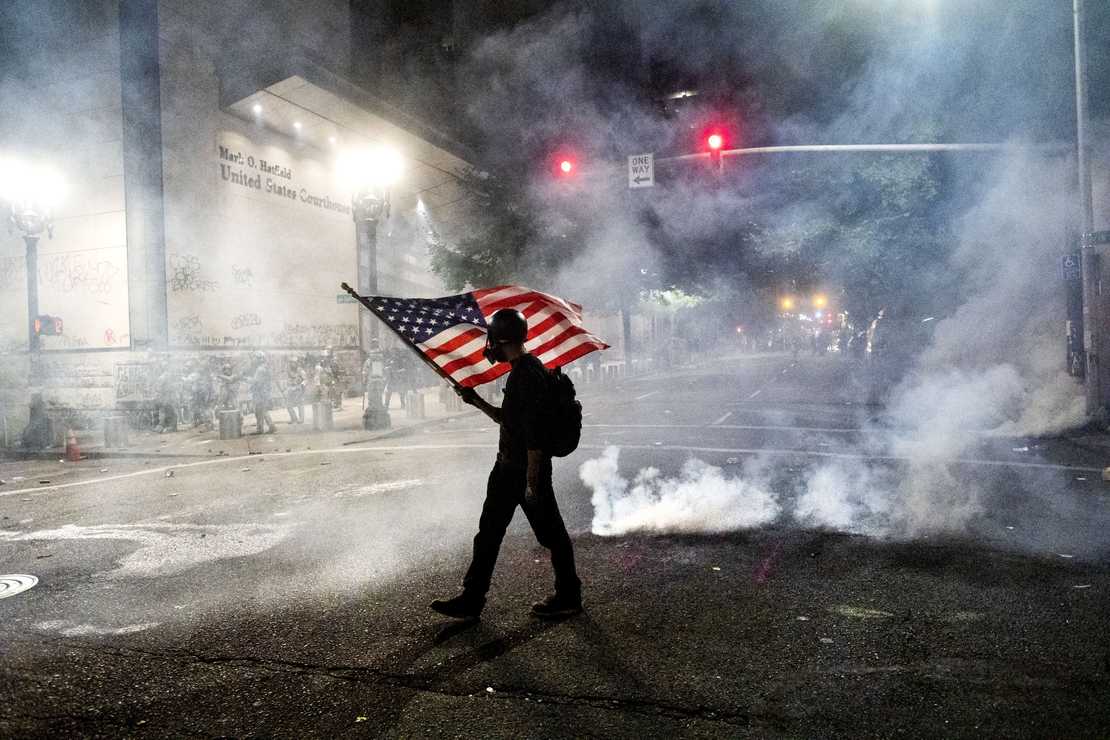