We could have done a lot of good things with the $830 billion that was flushed down the toilet through the 2009 stimulus.  That money could have been used to permanently transform our entitlement programs to free-market personal ownership accounts.  It could have been used for massive pro-growth tax cuts.  Instead, it was used to grow perennial dependency and for special interest handouts.  But all of the supercilious smart economists say that it helps stimulate the economy, right?  After all, it is called stimulus.

Well, earlier today, CBO Director Doug Elmendorf admitted to Senator Sessions that in the long run the stimulus will shrink the economy.  He testified at a  Senate Budget Committee hearing that the stimulus will indeed “be a drag on GDP” over the next ten years.  Any diligent student of history already knew that, but now we have the “gold standard” of budget and economic scoring to affirm that self-evident truth.  Nevertheless, fear not, the stimulus will have a stimulating effect in the short-term.  That’s why we are enjoying a robust annual average GDP growth of…..1.4%. 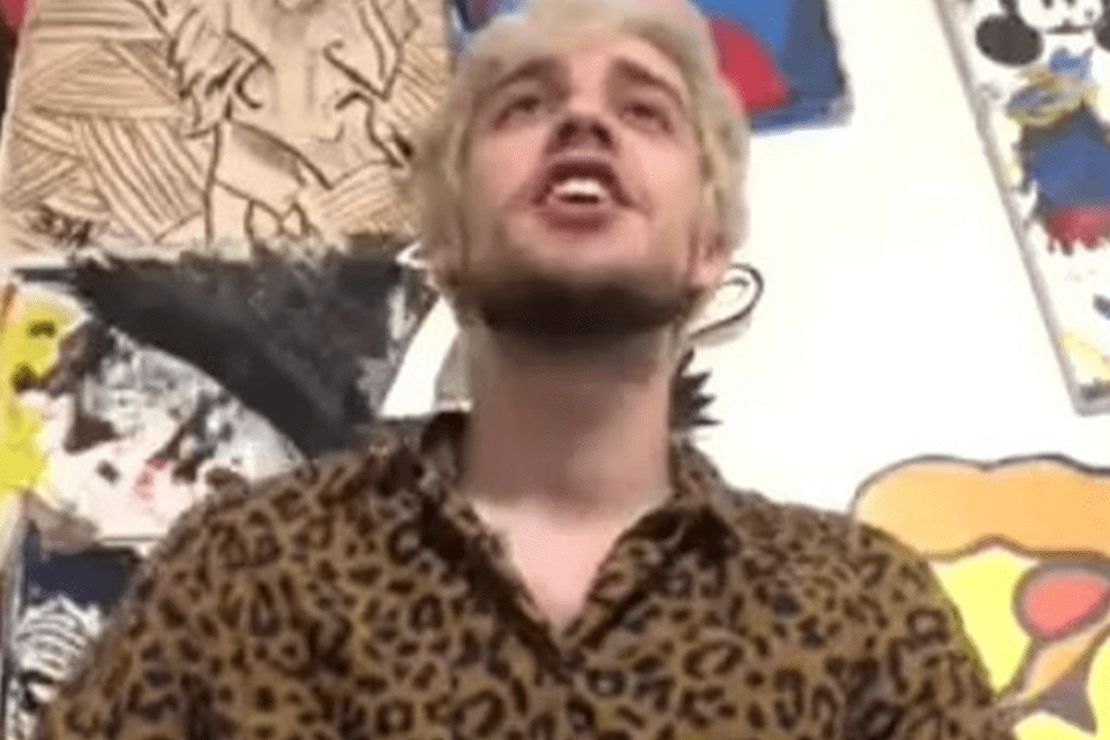 The Woke Beast Cannot Be Appeased: Woke Employees at Woke Ohio Taco Joint Walk Off Job After Refusing to Fill Order for Cops