The House just completed work on another FY 2013 spending bill; the Transportation-HUD Appropriations bill.  This is a unique appropriations bill because most of the underlying content is an anathema to conservatives.  A good part of transportation (highway spending) should be within the purview of state governments; mass transit spending should be eliminated; HUD should be abolished altogether.  As you can imagine, the open floor process offered Republicans many opportunities to cut spending, and more importantly, to limit the power of the federal government in areas that it shouldn’t be involved with in the first place.

The Transportation-HUD bill is a classic example of the pitfalls in focusing exclusively on the dollar figure of a bill, instead of whether the legislation actually limits government.  On paper, this bill represents a spending cut from last year.  The bill provides a net total spending level of $51.6 billion, which is $3.9 billion less than last year.  The problem is that it actually grows government and increases funding for wasteful and unconstitutional programs by a few billion.  The bottom line figure shows a net decrease in spending because of the projected increase in offsetting revenues from FHA lending fees.  So while total outlays will go down, government will continue to grow.  The bill actually increases spending on Amtrak, the DC metro, Essential Air Service, “community development” and “neighborhood reinvestment” programs.

Once again, conservatives offered a slew of amendments to enact some modest cuts just to keep spending levels in line with last year’s appropriations, but they were voted down.  Many of these amendments merely limited spending to FY 2012 levels.  Special thanks to Reps. Flake, McClintock, and Broun for once again leading the charge.

The underlying bill passed 261-163, with only 55 Republicans voting no.

You can view a color-coded spreadsheet of the members’ performance on some major amendments at The Madison Performance Index [click here].  You can view the roll call on final passage sorted by Cook PVI (most Republican to least) here.  As you can see, we’ve got serious problems in all parts of the country.

Here is a brief synopsis of those amendments: 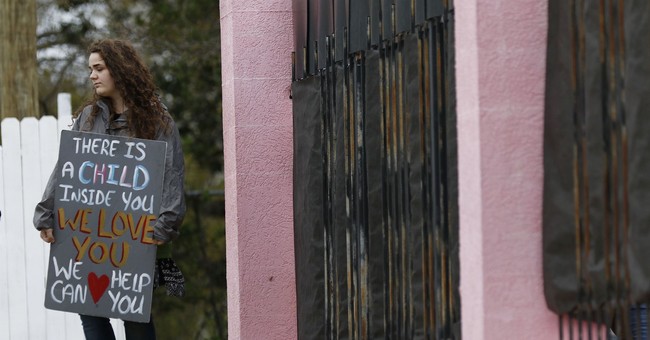