–          Kentucky: Obviously, the headline of the night was McConnell’s win over Bevin 60%-36%, which was in line with recent polling.  There is a lot to say about this race and the broader implications, but it’s worth pointing out that ultimately there were a lot of unhappy people in the state, despite the fact that McConnell is the party leader and wields so much power.  In some of the GOP strongholds where Bevin actually had a campaign presence, he almost matched McConnell’s vote totals, especially in northern Kentucky.  McConnell would be wise not to ignore those voices.  He needs solid turnout from northern Kentucky in order to beat Alison Grimes.

–          Georgia Senate: The media will be full of stories heralding the establishment for sweeping the primary and getting their preferred choices of David Purdue and Jack Kingston into the runoff.  As we’ve noted many times, if a candidate spends a ton of money and runs as a conservative, he will win the primary.  Purdue and Kingston spent a ton of money and ran as conservatives.  Moreover, the most consequential divide between the grassroots and establishment in the coming year will be over amnesty and full repeal of Obamacare.  These candidates ran against the establishment side of the argument, and in the case of immigration, they signed the FAIR pledge against amnesty and increasing legal immigration.  Yet, the Chamber of Commerce still dumped a million dollars into electing Kingston.  Go figure.  As an aside, between the two candidates I would go with Kingston.

–          Georgia House: In GA-11, Barry Loudermilk has easily clinched first place in the primary and is headed to a runoff with Bob Barr.  He is one of the best candidates of the cycle and will provide us with a bold contrast in the runoff.  The same goes for Bob Johnson against Buddy Carter in GA-1.  Johnson would be a solid anti-leadership vote.  Look for the Chamber to rally behind Carter.  Conservatives also have a great choice in Jody Hice for the runoff in district 10.  If we work hard over the next few weeks, we can add three all-stars to our ranks in the House.

–          PA-9: After spending well over a million dollars against a candidate who raised $10,000 per quarter, incumbent Bill Shuster only managed to eke out 52.8%.  He was clearly vulnerable, but like anything else, it takes money and a real campaign.

–          Idaho:  It appears that Mike Simpson is going to beat conservative challenger Bryan Smith in a landslide.  There has been endless punditry about the inability of conservatives to beat incumbents.  Some blame the candidates; some blame it on the lack of good staff.  This race is different.  Simpson was clearly vulnerable and is not a good fit for this conservative district.  Bryan Smith was a very disciplined candidate with little baggage who raised as much money as a random guy from Idaho could reasonably expect in a race like this.  Yet he was crushed.

Why?  It’s very simple.  Several weeks ago, a family member of mine went to Idaho on a business trip.  When he watched Fox News, all he saw was one ad after another from Mike Simpson, Mitt Romney, the Chamber of Commerce, and several big trade associations touting Simpson as a rock-ribbed conservative.  “He is a leader on gun rights;” “Pelosi’s worst nightmare;” “standing up to Obama and Obamacare.”  Once and a while he saw a Club for Growth ad against Simpson.  He said that if he didn’t know any better from the information I gave to him, he would think Simpson was the only man in the race and a solid fighter on par with Ted Cruz.  To the extent that he ever heard about Bryan Smith, it was something about a “liberal trial lawyer.”

One thing is clear, the establishment has not won a single victory this year running on their key priorities.  They have learned how to pick the lock.  Unfortunately, we are still learning how to pick their lock.

I Don't Care About the Coronavirus Anymore and Neither Should You Those 'White Boys' Snap, Crackle, and Pop on the Rice Krispies Box, May Be Next on the Chopping Block Calling It Now, Trump Is Going to Win 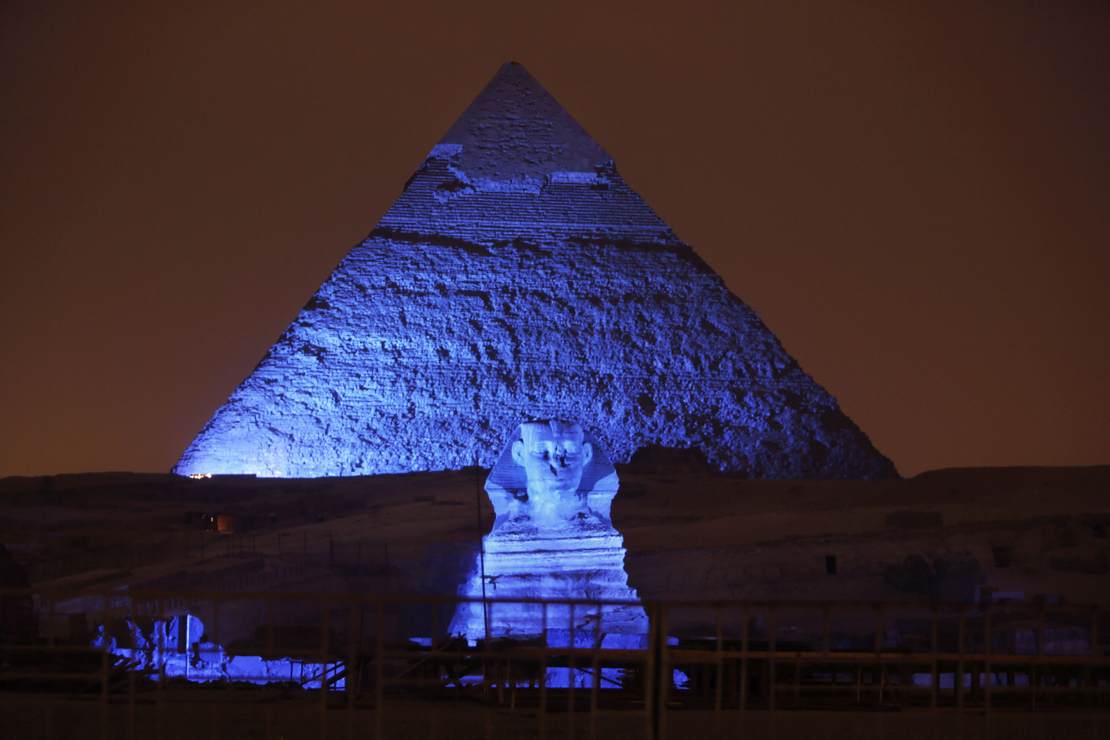