This cartoon has been brought back from 2011 for a “Caption This” contest.

Like before, use the up and down vote system to vote for the best caption.  Each user can up or down vote each caption one time.

The winning caption will be displayed on TobyToons.com along with the winning user’s name.

Don’t forget to see what Wag is up to today. 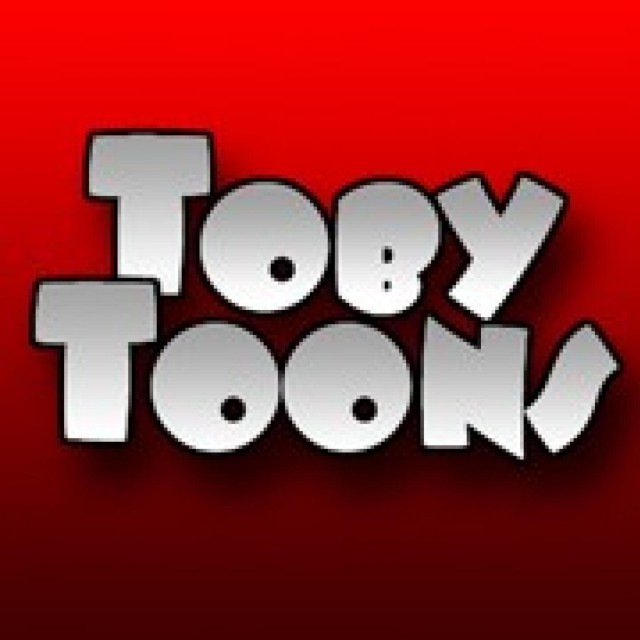 Liberals Are Creating A Nation Of Spoiled Brats

The Biggest Story of 2020 Won't Be COVID or Riots, Tom Cotton Warns