Congressional investigators may have finally found their smoking gun in the Deep State’s case against President Trump. Republican lawmakers have asked President Trump to declassify an email chain from early to mid-October 2016 between a group of FBI and DOJ officials, including James Comey, in which they question the veracity of the dossier which constituted the basis of their FISA application for the warrant to spy on Trump campaign advisor Carter Page. Rep. Devin Nunes (R-CA) refers to this email chain as the “fourth bucket” of information.

The Hill’s John Solomon has been following this story closely. His sources have told him this email chain is the “most damning evidence to date of potential abuses of the Foreign Intelligence Surveillance Act (FISA).” It proves the FBI knew that there were “intelligence community concerns about the reliability of the dossier used to support” the FISA application.

The emails also show that officials were aware that Christopher Steele had spoken to the media about the dossier. Reporter Michael Isikoff’s Yahoo article had been published on September 23, 2016 and obviously Steele had been his source. Yet, it didn’t stop them from using the Isikoff article as corroboration for Steele’s dossier in their FISA Court application. This process is called “circular intelligence reporting.”

The FBI fired Steele on November 1, 2016 for “unauthorized contacts with the news media.” Since they wanted to continue receiving Steele’s information, they used Bruce Ohr, then the #4 man at the DOJ, to serve as a conduit between Steele and FBI counterintelligence officials. You may recall that Ohr was subsequently demoted when top DOJ officials were made aware of his participation in this plot.

The FBI withheld from the American public and Congress, until months later, that Steele had been paid to find his dirt on Trump by a firm doing political opposition research for the Democratic Party and for Democratic presidential candidate Hillary Clinton, and that Steele himself harbored hatred for Trump.

If the FBI knew of his media contacts and the concerns about the reliability of his dossier before seeking the warrant, it would constitute a serious breach of FISA regulations and the trust that the FISA court places in the FBI.

That’s because the FBI has an obligation to certify to the court before it approves FISA warrants that its evidence is verified, and to alert the judges to any flaws in its evidence or information that suggest the target might be innocent.

Sources tell me the email chain provides the most direct evidence that the bureau, and possibly the DOJ, had reasons to doubt the Steele dossier before the FISA warrant was secured.

Sources say the specifics of the email chain remain classified, but its general sentiments about the Steele dossier and the media contacts have been discussed in nonclassified settings.

“If these documents are released, the American public will have clear and convincing evidence to see the FISA warrant that escalated the Russia probe just before Election Day was flawed and the judges [were] misled,” one knowledgeable source told me.

Today, James Comey is scheduled to answer questions in a closed door session before the House Oversight and Judiciary Committees. Upon receiving his subpoena, he tried to change it to a public setting because he could decline to answer questions that would require citing classified information. A  letter from Comey’s lawyer, David Kelley, to the Committee chairmen, said, “Mr. Comey respectfully declines your request for a private interview. He would, however, welcome the opportunity to testify at a public hearing.”

It will be interesting to hear what Comey tells investigators today. In June 2017, a month after he was fired, he testified before Congress that the dossier was “salacious” and “unverified.” He will have to explain why, knowing that the core evidence presented in the FISA Court application was seriously flawed, he signed off on it.

Likewise, at some point Deputy Attorney General Rod Rosenstein, who signed off on the last renewal, will have to answer several similar questions.

Are we finally reaching a point where one strong blow by the hammer to the chisel will crack open the case? Will Americans finally learn the truth that Obama FBI and DOJ officials conspired to derail Trump’s candidacy and then, once elected, worked to undermine his legitimacy?

This newly discovered evidence may be just what we’ve been waiting for. “Director Comey and Deputy Attorney General Rosenstein likely hold the answers, as do the still-classified documents. It’s time all three be put under a public microscope.”

Nothing would be more gratifying than to witness those responsible brought to justice and to see President Trump exonerated. 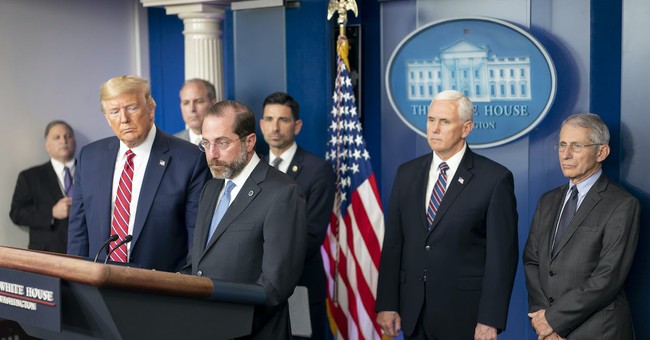 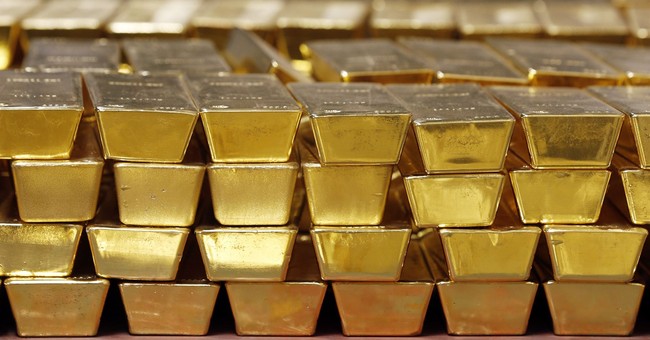 Why Is Gold Doing So Well Right Now?