We all know the FBI’s Stasi-like raid on the home of political consultant Roger Stone was orchestrated to send a political message, but footage from Stone’s home security cameras show just how excessive it actually was.

Tucker Carlson provided viewers with an inside look at the progression of the raid on his show last night. Carlson starts by informing us that a CNN reporter arrived at Stone’s home one hour before the FBI did. Carlson tells viewers that “the footage depicts what you would expect if the FBI raided the home of a Mexican drug lord or even Seal Team Six going into bin Laden’s compound. For context, Roger Stone is a senior citizen accused of making false statements to Congress. Look at what happened.” He describes the scene:

It’s just before 5 am. An SUV with a CNN cameraman arrives first at this quiet street in Fort Lauderdale, FL. The driver gets out and begins to set up his tripod. So far, there’s no sign that anything’s about to happen. The cameraman gets back into his car with his equipment to wait.

Almost exactly one hour later, trucks with heavily armed men arrive to Roger Stone’s house. Immediately, CNN’s cameraman jumps out of the car, camera on shoulder, capturing the footage. The feds assemble on Stone’s driveway. They’re wearing ballistic armor and carrying assault weapons. 30 round magazines, red-dot sites and tactical flashlights mounted to their barrel shafts. One has his gun hanging by a strap while he carries a battering ram in his left hand. All of the men have sidearms holstered on their waists.

A second camera mounted on Stone’s front door shows another angle of the raid. A heavily armed FBI agent approaches the door with his gun drawn while others stake out positions behind.

It looks like a high stakes raid, but CNN’s cameraman is still 40 feet away filming it all. One agent swings his firearm around as he scans and surveys Stone’s front porch.

Behind the home, a third camera captures the agents approaching the back of the house from the sideyard. From behind he property, a boat arrives with at least two agents on board. They shine a floodlight into Stone’s home.

Back in front, an agent pounds on Stone’s door, finger next to the trigger in case something goes wrong. He tries again as he and his colleagues wait in position. Within minutes, Stone exits the home to greet the agents who have their rifles pointed at him. Stone raises his hands and spins around, apparently trying to show that he is unarmed. Another FBI agent approaches Stone from behind and cuffs him. It’s just after 6 am, still dark out. Twenty minutes later, the same camera shows agents leading Stone back into his house. He is barefoot. Stone is wearing a t-shirt that says “Roger Stone did nothing wrong.”

Happens all the time, right? 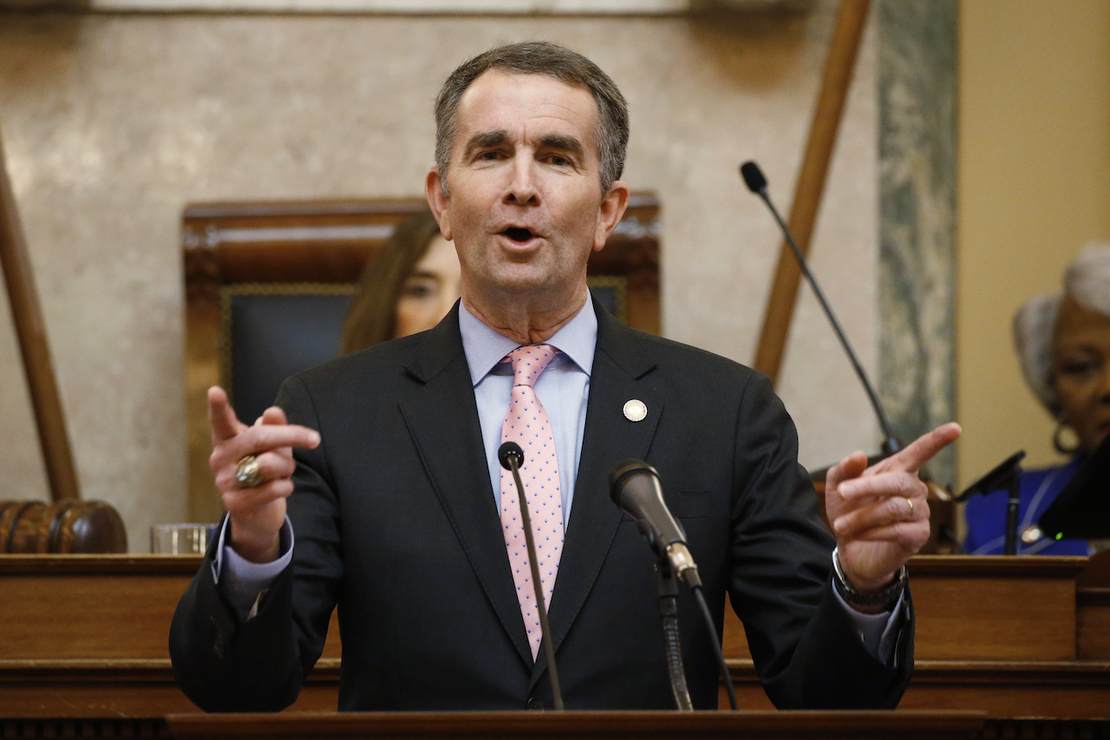