WATCH: Hillary Clinton Calls On China To Steal Trump’s Tax Returns; Should We Appoint A Special Counsel To Investigate Her?

It’s been two and a half years since Hillary Clinton lost the presidency to Donald Trump and she still hasn’t been able to accept it.

In an appearance on the “The Rachel Maddow Show,” she called on China to steal Trump’s tax returns. Her tone was caustic and frankly, she seemed a little unhinged. She clearly remains bitter over her defeat.

Here is what Hillary had to say to Rachel:

Imagine, Rachel, that you had one of the Democratic nominees for 2020 on your show, and that person said, you know, the only other adversary of ours who is anywhere near as good as the Russians is China. So why should Russia have all the fun? And since Russia is clearly backing Republicans, why don’t we ask China to back us?

And not only that, China, if you’re listening, why don’t you get Trump’s tax returns? I’m sure our media would richly reward you.

According to the Mueller report, that is not conspiracy, because it’s done right out in the open. So, if after this hypothetical Democratic candidate says this on your show, within hours, all of the sudden, the IRS offices are bombarded with incredibly sophisticated cyber tools looking for Trump’s tax returns, and then extracts them and then passes them to whatever the new Wikileaks happens to be, and they start being unraveled and disclosed, nothing wrong with that.

If you’re going to let Russia get away with what they did, and are still doing according to Christopher Ray, the current FBI Director, who said that last week. ‘They’re in our election systems. We’re worried about 2020,’ he said.

So, hey, let’s have a Great Power contest, and let’s get the Chinese in on the side of somebody else. Just saying, that shows how absurd the situation we find ourselves in.

Hey wait a minute, didn’t the FBI open up a counterintelligence investigation after Trump jokingly called on Russia to send us Hillary’s deleted emails?

In 2016 rally, Trump famously said, “Russia if you’re listening, I hope you’re able to find the 30,000 emails that are missing. I think you will probably be rewarded mightily by our press.”

He was joking at the time, “but the Mueller report found attempts to access Mrs. Clinton’s emails by Russian hackers within hours of his comments.”

Nikole Hannah Jones on violence and the ‘uprising’ in Minneapolis 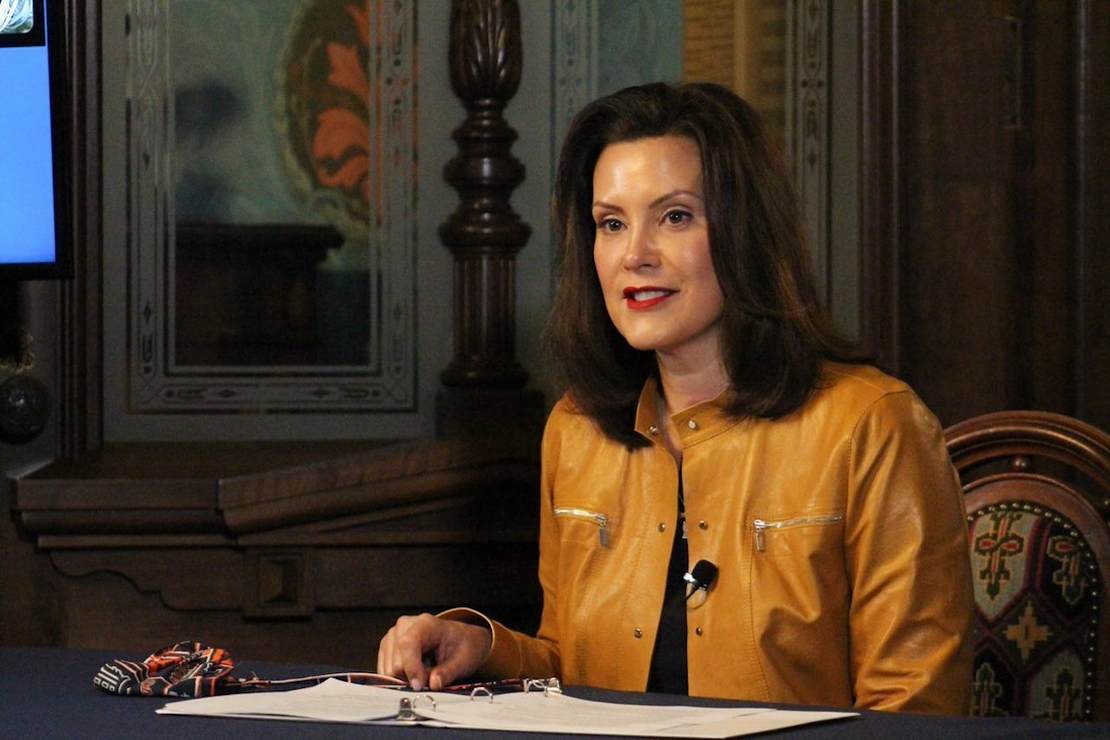