During an interview on Tuesday, MSNBC’s Andrea Mitchell told Bernie Sanders that President Trump plans to live tweet next week’s Democratic debates. “The president is talking about live tweeting, (eye roll, sigh, chuckle) while you guys are on the debate stage. What is your reaction to that?”

Obviously, Crazy Bernie has been practicing ahead of his upcoming debate and it shows. As if a button has been pressed, Sanders recites the standard, DNC-approved list of Trump pejoratives.

He tells Mitchell, “Well, I’m surprised that he has the time to tweet. I thought he’d be watching, you know, some Fox TV program. Uh, look. He can tweet all that he wants to tweet, uh, but let me just say this. You have a president, who, despite what one of his supporters mentioned a moment ago, is in fact a pathological liar, he is a racist, he’s a sexist, he’s a homophobe. And he is a religious bigot.”

Bernie added that Trump is also a phony who said he would stand for the working class and, of course, “he lied.” He criticized Trump’s cuts to Medicare, Medicaid and Social Security as well as his tax cuts and offered up statistics which, to my ears at least, sounded like exaggerations.

MSNBC’s Joe Scarborough wasn’t happy about Trump’s plan either and called on all “networks not to report his tweets till the next morning. He asked, “Are they going to be manipulated by Donald Trump like we’ve all been manipulated for three years?”

Trump has a great sense of humor and can be very, very funny. Imagine what he’ll have to say when Pocahontas is asked about her Native American roots. Or when Biden explains how he threatened to withhold U.S. aid to Ukraine if the government didn’t fire the prosecutor who was about to investigate his son – and demanded they do so before he boarded his plane in six hours. There is so much material here.

Rush Limbaugh finds it to be “hilarious.” He said:

I don’t know if you’ve heard this. President Trump has announced (laughs) he is going to live tweet the Democrat debates. Folks, this is going to be revolutionary.

And there you have it. Racist, sexist, bigot, homophobe, the cliche, that’s all they’ve got about every one of us, folks. And so Crazy Bernie is asked by Andrea Mitchell, the president is gonna live tweet the debate, and he just loses it! He can’t stand it! The Democrats are not supposed to get that kind of scrutiny. Crazy Bernie is used to Democrat debates being on Saturday nights, when Hillary Clinton was the opponent, so that nobody saw them. And now he’s just beside himself that with Trump live tweeting, Trump is going to beat the Drive-By Media in characterizing and creating narratives. And they can’t stand it!

A source told The Hill that Trump’s top advisors oppose the idea for the valid reason that it will show his hand to the Democrats. His reactions will “provide insight for Democrats as to which issues the president sees as sensitive ahead of the general election.” 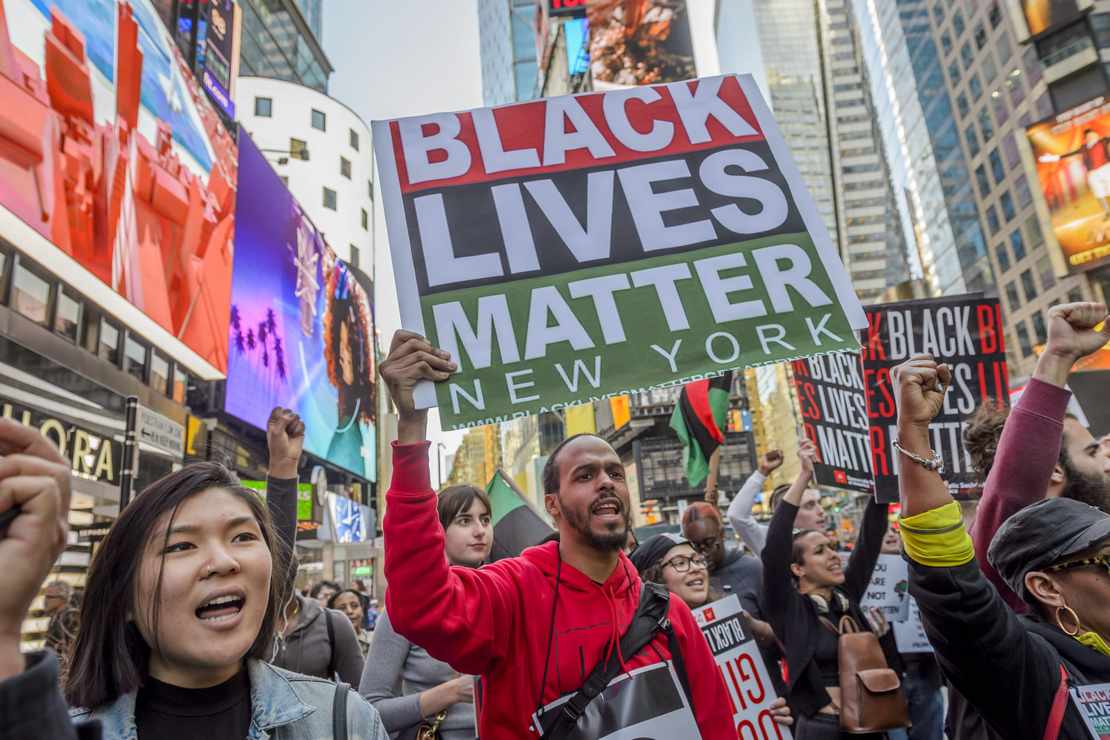