Look What Baltimore City Leaders Did In Six Hours; Imagine What They Could Do With Some Direction

Within a week of the infamous Unite the Right rally in August of 2017, Baltimore’s leaders executed their plan to remove the city’s four confederate monuments and they did so literally overnight. Crews worked from 11:30 pm through 5:30 am one night and the statues were gone.

.@MayorPugh50 says crews worked from 11:30 pm to 5:30 am removing Baltimore's Confederate monuments. "We moved as quickly as we could."

Eliminating the statues was obviously a priority for them and they made short work of it. So, why can’t they apply that same initiative toward improving conditions in their city?

Klacik replied, “Honestly, it’s because they don’t know how to address it.”

She hit the nail on the head. They don’t know how to address it.

Baltimore’s problems have become too big for city officials to handle. Aside from the rampant corruption the city’s politicians have become known for, conditions in the city have deteriorated to such a shocking degree that local leaders don’t even know where to begin the task of cleaning up. They need a blueprint.

Imagine if President Trump were to turn Baltimore into a test city. Baltimore is now a city in decline. But, with the proper amount of capital and planning, it can be turned around.

Directing federal funds to the city’s politicians has been tried before and did not work. The city had little to show for itself after receiving $1.8 billion from Obama’s 2009 stimulus package.

I propose that any new government spending be administered by a team of HUD employees who are trained in and familiar with urban renewal. This group would focus on the revitalization of the city and would work with the local politicians and planners to implement the changes that need to take place.

The venture would be overseen by Dr. Ben Carson, HUD’s current secretary. Carson’s personal interest in the city is well-known and such a project would be dear to his heart.

For nearly 30 years, he performed pediatric neurosurgery at Johns Hopkins Hospital which is located in Baltimore. He spoke to Tucker Carlson last night and said, when his patients who lived in East Baltimore were ready to go home, it was a real dilemma for him. These children would return to apartments which were filthy and “infested with rats and cockroaches and tics and mold and lead and I didn’t want to send them back.”

During those years, Carson was involved with projects to help the city and he has continued his work. He spoke well of Rep. Elijah Cummings and told Carlson that earlier in the day, he asked President Trump if “he would be willing to work with Cummings to bring some relief to the people of Baltimore. He said he would be happy to.”

If Trump were to work with Cummings on turning the city around, the results could be a triple win.

First, this would be a win for the city of Baltimore.

Second, if the project brought about any meaningful change to the city, Trump would benefit politically. It would help him gain support among blacks. Voters would see him as willing to work across the aisle. And Elijah Cummings’ constituents would have to wonder what he’s been doing in Washington for the past 23 years.

Finally, if the Baltimore “experiment” works, it could be repeated in other U.S. cities. Detroit comes to mind.

As the city’s leaders proved when they removed the confederate statues in six hours two years ago, they know how to get things done when they want to. From the interviews of Baltimoreans on television, it’s clear that they love their city and they’re sad about what it’s become. What could be more exciting to both leaders and residents than taking back the city they love?

And what a triumph for the President if he were to initiate it. 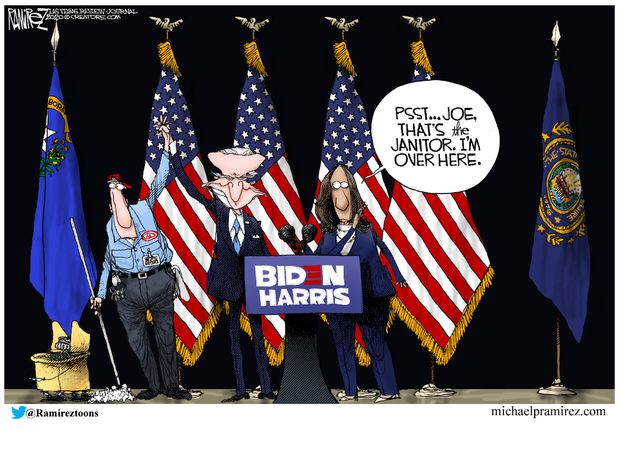