Jeffrey Epstein’s Guards Fell Asleep for Three Hours on the Night of His Death, Then Falsified Records

Sources have informed the New York Times that the guards on duty in the Special Housing Unit of the Metropolitan Correctional Center fell asleep on the night of Jeffrey Epstein’s death, leaving him unchecked for three hours. When they checked on him at 6:30 on Saturday morning, Epstein was unresponsive. Afterwards, the men falsified records to conceal their mistake.

The sources included three unnamed “law enforcement and prison officials with knowledge of the matter.”

A source reportedly told the Associated Press this information was learned from a review of the unit’s surveillance footage.

On Monday, the New York Post reported that “Epstein was found hanging in his lower Manhattan jail cell with a bedsheet wrapped around his neck and secured to the top of a bunk bed. He had apparently killed himself by kneeling toward the floor and strangling himself with the makeshift noose.”

Sometimes a suicide is just a suicide.

An autopsy on Epstein was conducted on Sunday. The city’s medical examiner, Barbara Sampson, has not released the preliminary results claiming her office requires additional information.

Prior to his death, Epstein had a cellmate who had been transferred out on Friday, “possibly for a court appearance or another appointment — and was not immediately replaced as required by protocol.” Investigators are looking into why he was not replaced.

I reported here that Serena Gregg, the president of the American Federation of Government Employees Local 3148, blamed the failure on understaffing.

She noted that “the Metropolitan Correctional Center is functioning with less than 70 percent of the needed correctional officers, forcing many to work mandatory overtime and 60- or 70-hour workweeks.”

Gregg said that, on the night of Epstein’s death, the two guards on duty “were working overtime — one forced to do so by management, the other for his fourth or fifth consecutive day.” She added that, “one of the individuals assigned to watch Epstein’s unit did not normally work as a correctional officer but, like others in roles such as counselors and teachers, was able to do so.” She said:

If it wasn’t Mr. Epstein, it would have been somebody else, because of the conditions at that institution. It wasn’t a matter of how it happened or it happening, but it was only a matter of time for it to happen. It was inevitable. Our staff is severely overworked.

It’s daunting — mentally, physically. I would feel confident in saying that some of that contributed to the unfortunate death of inmate Epstein.

Attorney General William said on Monday there were “serious irregularities at this facility that are deeply concerning,” and vowed to “get to the bottom of what happened.” Barr added that this case was “very important to the Department of Justice and to me personally.”

On Tuesday, the DOJ announced that the two guards had been placed on administrative leave and the warden had been temporarily reassigned. 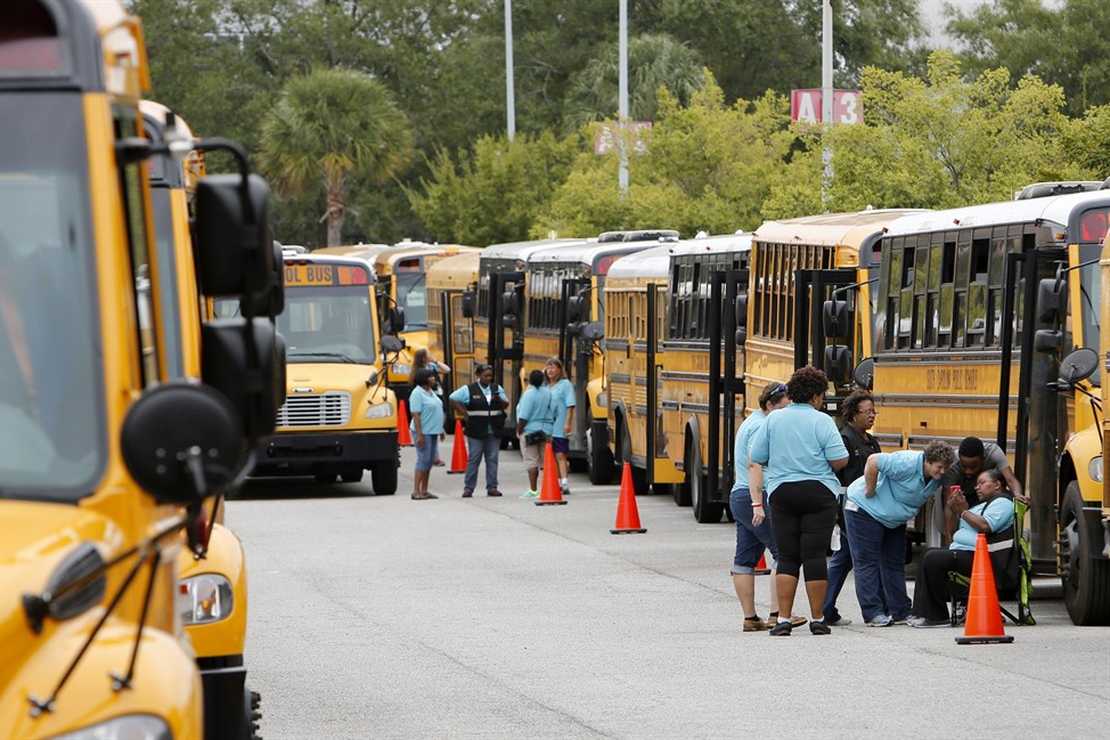