Trump At The G-7 Summit Looking For Egyptian President: ‘Where’s My Favorite Dictator?’

“Where’s my favorite dictator?” Mr. Trump called out in a voice loud enough to be heard by the small gathering of American and Egyptian officials. Several people who were in the room at the time said they heard the question.

The witnesses said they believed the president made the comment jokingly, but said his question was met by a stunned silence.

Although some may have found Trump’s remark to be inappropriate in such a formal setting, I think Trump’s sense of humor is one of his greatest assets. It helps him to establish closer ties and to build bridges with leaders he otherwise has little in common with. Humor is a language everyone understands.

This obviously wasn’t the first time the two have met. In 2017, Trump hosted a state visit from Sisi and the two appear to have maintained a friendly relationship.

Following their meeting, Trump told reporters that he “celebrated his relationship with Mr. Sisi, noting that the two leaders had begun talking with each other soon after Mr. Trump won the presidential election in 2016.”

Trump said, “We understood each other very well. He’s a very tough man, I will tell you that. But he’s also a good man, and he’s done a fantastic job in Egypt. Not easy.”

Trump had a peculiar way of greeting Egypt’s authoritarian president during a private meeting at G7.

Inside the room that was stunned with silence, w/ @nancyayoussef & @vmsalama:https://t.co/PFBD9YHQ3o via @WSJ 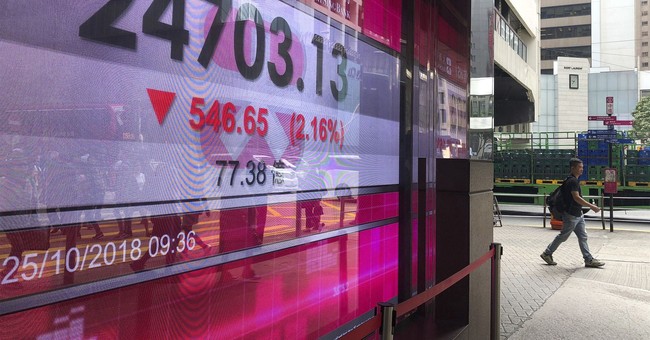