Levin: Why is Eric Ciaramella’s Testimony Necessary? For the Same Reason Monica’s Blue Dress Was Necessary

“The blue dress, if you will. This phony whistleblower is the blue dress,” Mark Levin told his radio show listeners this week. Monica Lewinsky’s infamous blue dress which contained former President Bill Clinton’s semen proved definitively that he had lied when he’d said he did not have sex with that woman. Twenty one years have passed and most Americans know exactly what is meant by “the blue dress.”

Adam Schiff is determined to keep Ciaramella’s identity concealed. Considering everyone in America already knows who he is, why are Democrats acting as if he remains anonymous?

Because for as long as it remains taboo to utter his name, he’s not part of the impeachment inquiry. Once he becomes part of the story, the Democrats’ deceit becomes clear.

Journalists have known the identity of the whistleblower for two months. By the beginning of October, his name was starting to be mentioned on some blogs. Then, on Halloween, a fitting day to let the cat out of the bag, Real Clear Investigations’ Paul Sperry published his name, Eric Ciaramella, along with his work history and his extensive connections with top ranking officials from the Obama Administration including former CIA Director John Brennan, former Vice President Joe Biden and former National Security Advisor Susan Rice.

For the first few months of the Trump administration, Ciaramella continued to run the Ukraine desk at the National Security Council. He was kicked out early on for leaking to the media. He worked with Ukrainian-American Alexandra Chalupa, a former DNC contractor, and Hillary supporter. Chalupa’s work digging up dirt on Paul Manafort forced him to resign from the Trump campaign manager and signaled the start of his legal problems. It also laid the groundwork for the Trump/Russia collusion narrative which followed. And our wonder boy, Eric Ciaramella, was a part of that.

The repellent Adam Schiff certainly went out of his way at the beginning of his public impeachment inquiry hearing on Wednesday to tell us he doesn’t know the identity of the whistleblower. Are we really expected to believe that, three months after the complaint was submitted, Schiff doesn’t know his name? Nice try Adam, but everyone knows you’re lying.

Before impeaching the President on the word of an individual who was forced to leave the White House for leaking negative information about the Trump Administration, we need to hear from him. Additionally, we need to hear from the Schiff staffer or staffers who had initial contact with him. Likely, Ciaramella contacted either Sean Misko or Abigail Grace, former colleagues of his from the National Security Council whom Schiff had hired in August. Hmmm.

Schiff has the right to decline any Republican witness requests, thus assuring a foregone conclusion.

When the impeachment is sent over to the Republican controlled Senate, it will be a different story. Ciaramella, the Schiff staff member he contacted, if possible Schiff himself, both Joe and Hunter Biden and the others on the list Rep. Devin Nunes submitted last weekend, will be call to testify.

Schiff and House Speaker Nancy Pelosi know they don’t have a legitimate impeachment case against the President. Most Democrats probably know it too, but they hate Trump so much, they don’t care how it happens.

Ultimately, all of this will be exposed. When the American people fully understand that Ciaramella submitted his complaint for the sole purpose of triggering an impeachment inquiry, and learn about his activities and close associations in D.C., it will be game over.

Levin is right. Eric Ciaramella is the blue dress. 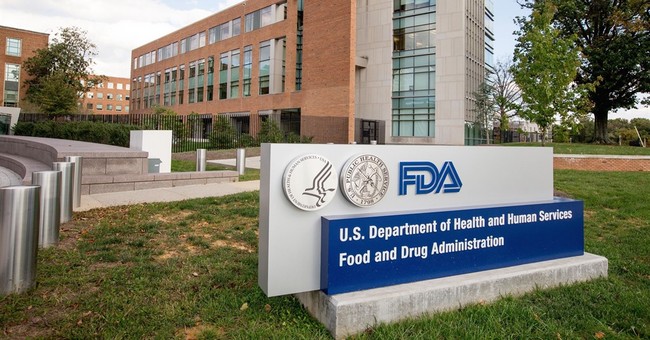 Hydroxychloroquine Gets FDA Emergency Authorization for Treatment of Wuhan Coronavirus 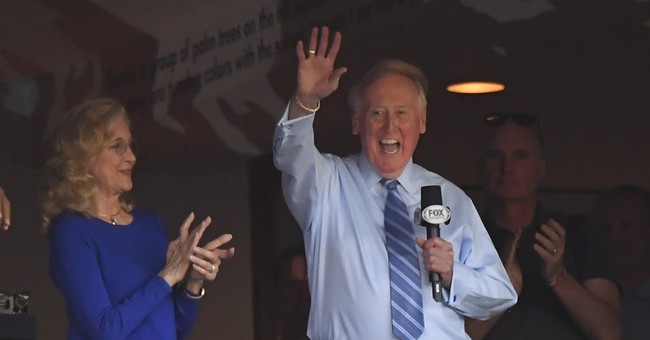