Eric Ciaramella Had ‘Bro-like’ Friendship at NSC With Sean Misko, Who Is Now a Member of Schiff’s Staff

We’ve heard that the alleged whistleblower, Eric Ciaramella, had worked with Sean Misko during his detail at the National Security Council and that Misko had been hired by Rep. Adam Schiff (D-CA) in August as an aide. While at the NSC, Misko, 37, served as the director for the Gulf States. Prior to his position with the NSC, Misko “worked in the Obama administration as a member of the secretary of state’s policy planning staff for deputy chief of staff Jake Sullivan, who became Hillary Clinton’s senior foreign policy adviser during her 2016 presidential campaign.” That tells us everything we need to know about Misko.

We also know that one of their NSC colleagues, Abigail Grace, had joined Schiff’s staff in February.

The Washington Examiner’s Kerry Picket interviewed a former co-worker who agreed to speak on the condition of anonymity. This individual, a former NSC official, described Ciaramella and Misko as “workplace friends who had similarly antagonistic attitudes toward the Trump administration and were frequently around one another.”

This official, who had held a more senior position than Ciaramella at the NSC, said “My understanding was that they were friendly with one another. They would walk around the halls. Get lunch together and stuff like that.” They were “very much cut from the same cloth.” He described their friendship as “bro-like.”

The official told Picket that Ciaramella had initially been “very hostile” toward him. According to Picket’s article:

He said “he asked the CIA officer about the type of competitive strategies he had put in place to compete with the Russians. “And he looked at me like, ‘What are you talking about? We don’t do that stuff here. We don’t take on our adversaries here. We invite think tanks here to talk about issues.’”

According to the former official, Trump’s first national security adviser Gen. Michael Flynn, who was fired by Trump after 24 days, wanted to “actually take the fight to our enemies and have real strategies, and it was such a contrast because whatever the hell the Obama NSC was doing, they were not taking on our adversaries.”

He said, “There was this weird cultural hostility to me asking him, ‘You know, are you guys doing your job here?’ He had a lot of arrogance about him,” adding that Ciaramella behaved like he had protection at the NSC, so he could be insubordinate to a more senior official.

“He had a lot of questions that were not about policy or strategy, but like, ‘Who are you? Where are you coming from? Are you here as a political appointee? Are you detail?’ These are things you ask if you want to be able to get dirt on somebody or you want to be able to figure out how powerful this person is. He was clearly an operator, not a person that’s there to do the job.”

Despite Schiff’s claim that neither he nor any member of his staff had any contact with the whistleblower prior to the date he filed his complaint, we later learned that the whistleblower had reached out to a member or members of Schiff’s staff before submitting his document. He did not inform Intelligence Community Inspector General Michael Atkinson that he had done so.

I’ll give you three guesses who he contacted.

I’ll refine the theory I wrote about in an earlier post now that we know Ciaramella and Misko were “bros.” Lt. Col. Vindman leaked the readout to Ciaramella, who then reached out to his “bro” Sean Misko, Adam Schiff’s new hire. Once Adam Schiff heard about it, he saw the opportunity it presented. And the rest is history.

If there is a Senate trial, Sean Misko must be among the witnesses called to testify.

I’d love to hear all of your theories. 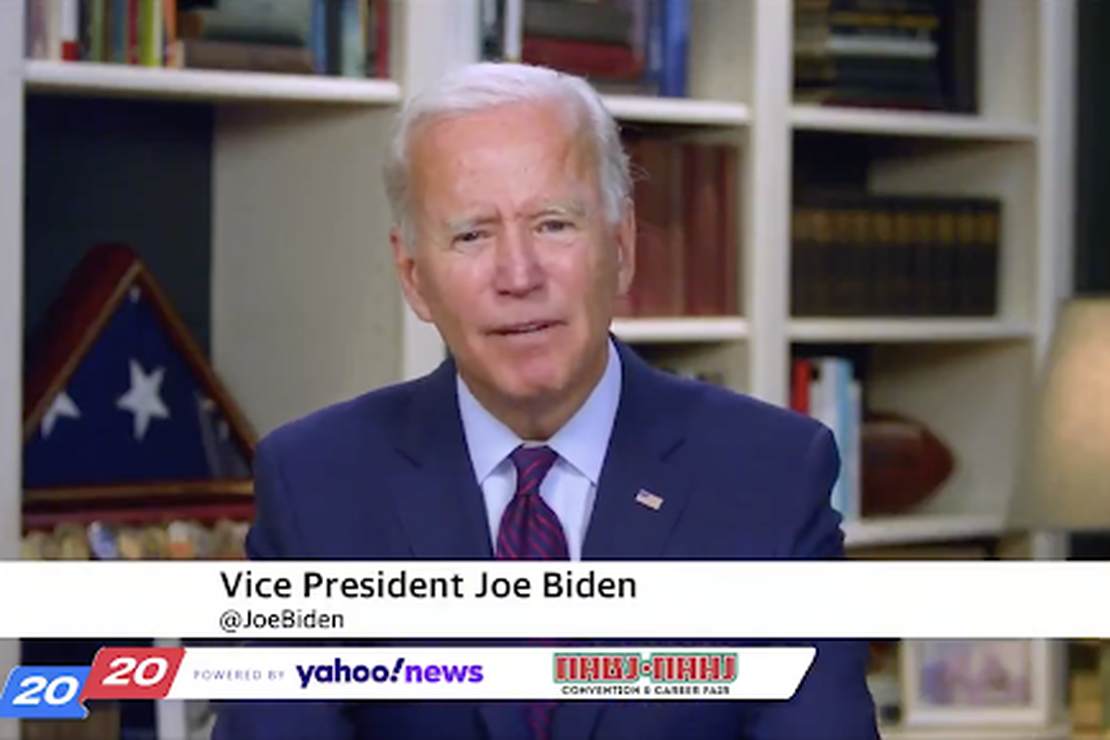