WLBT3 reports that the Mississippi Republican Party welcomed eight new members into their fold last week, six of whom had been Democrats and two, Independents. Each of these officials were elected in the most recent election cycle.

The Mississippi Republican Party is the Party that is building success for Mississippi by grounding government in the principles of liberty. These men and women on the frontlines of local government understand that and know a brighter future cannot be achieved by less freedom and more government. I’m pleased to welcome them to the MSGOP and look forward to their continued service to their fellow Mississippians.

When you look at the progress we have made from a financial standpoint, when you look at the fact that we are in the best fiscal shape we have ever been in, in our state, it is because of conservative principles that have been enacted in our statehouse. But we also know that the government that governs closest to the people governs best.

According to Y’all Politics, “all statewide offices are currently held by Republicans and there is also a majority in the House and the Senate.”

“The GOP sweep in statewide offices last year and the approval rating for Donald Trump opens the door to this,” noted Millsaps Department of Government and Politics chair Dr. Nathan Shrader. He added, “They have a plausible argument to make with these elected officials that your constituents are already aligning with us, the voting patterns in your district are moving in our direction, you should join the team too.”

Matt Sullivan, 13th Circuit Court District Attorney, noted, “There are conservatives Democrats all across the state of Mississippi and there was once upon a time when the conservative Democrats controlled this state. It’s a new day in Mississippi and I believe the Republican party is growing and there’s a place in the Republican party for people like me.”

The eight officials include (via WLBT3):

Frankly, I think we’ll see a lot more of this, especially if Bernie wins the Democratic presidential nomination, which is looking more and more likely by the day. There are many conservative and moderate Democrats who won’t want to be associated with a party led by a socialist.

There has to be a good number of registered Democrats who are disgusted by their Party’s daily assault on President Trump. After the Russian collusion hoax, the Ukrainian phone call scam which led to the President’s impeachment, and the resurrection of the Russia hoax, some of them will stand up and say ‘enough.’

Many will find it too difficult to defend the Party’s sharp left turn. Most Americans don’t support open borders, medicare for all and late-term abortion and may find it tough to vote for candidates who do. The differences have become unmistakable. What used to be a “grey area” between Democratic and Republican ideology is now daylight. And socialism may just be a bridge too far. 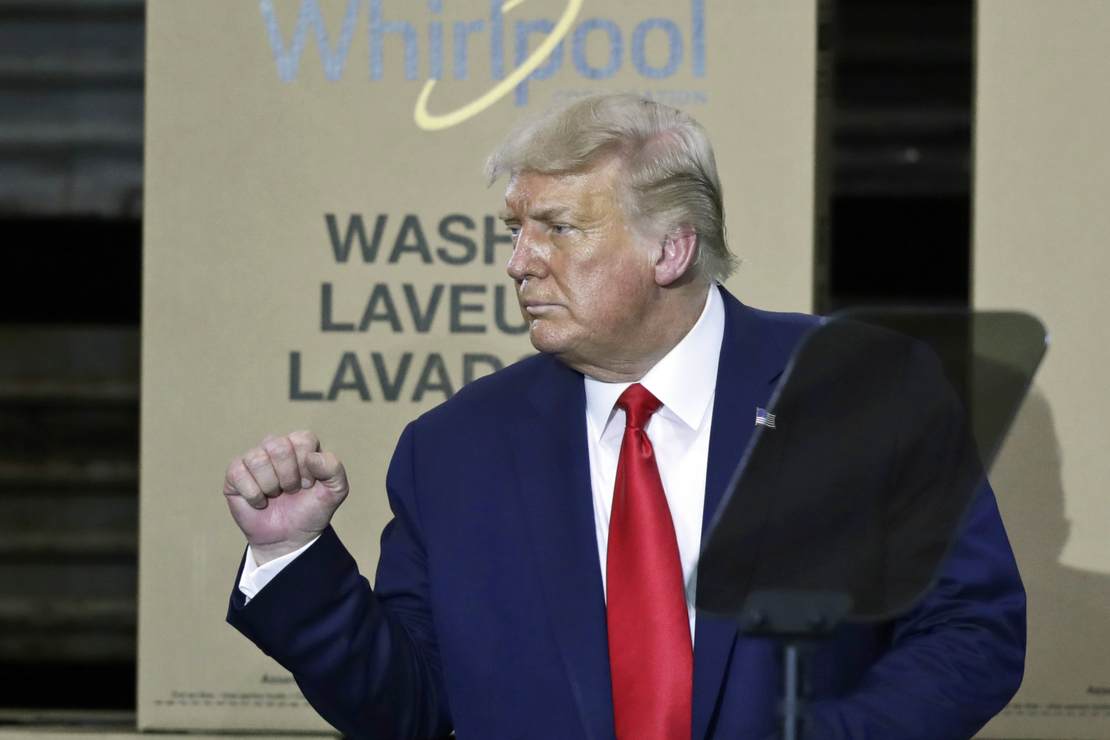