As the clip begins, Navarro is saying,”We all, as a country, got dealt a bad hand by China.”

It takes a second for Keilar to absorb Navarro’s comment. Then, she puts her hand up and tells him, “Uh, Peter, that is just a waste of time to say that. I’m gonna leave it there. Peter Navarro.”

Navarro is gobsmacked. He interrupts, “No, hang on, wait a minute. Why is that a waste of time to say that?”

As she continues speaking, Navarro says, “Good to talk to you. I’ll come back anytime.”

Keilar did not even try to be subtle. This exchange belongs in a textbook about media bias. When a “journalist” refuses to even listen to an opinion they disagree with, it can no longer be called journalism.

She declared her guest’s comment to be “just a waste of time” and “just ridiculous.”

Keilar deserves to be fired. Instead, CNN will probably give her a raise and a bonus. CNN posted the exchange on their website with the headline, “Keilar to Peter Navarro: You are wasting everyone’s time.” It’s as if the network is proud of this “loyal” behavior.

(The brief clip of this exchange can be viewed in the tweet below. A video of the full segment along with some highlights can be viewed at the bottom of the page.)

So resistance Twitter is going all YAS QWEEN for Brianna Keilar for this Peter Navarro interview.

She ended it by saying it was "a waste of time" and "ridiculous" for Navarro to say that our country "was dealt a band hand by China." pic.twitter.com/CCuufeylCd

Partial Transcript: (via The Blaze)

Keilar: “Peter, in fairness, the government was clearly ill-prepared for this, this is not something that, you know, viruses happen, and how awful they are, but they are things that happen, your government knew in the summer when it did a drill that this, if this happened, this would be a problem, and there was a lack of preparation, which is why we have you on to talk about the supply chain.”

Keilar: “Right now. It looks like the capacity for the U.S. is gonna be about 200,000 ventilators and what experts are saying is there could be a million needed, so are you going to be able to meet that demand?”

Navarro: “So first of all.”

Keilar: “And is the president aware that relaxing restrictive measures is gonna mean that you need more than that?”

Navarro: “Let me, let me bring you up on the history here of what we inherited. In ’09 when the Biden, Obama administration had the H1N1 flu crisis, that should have been a wake-up call.”

Navarro: “You made the claim that this administration was ill-prepared.”

Navarro: “Run the tape, I just heard that!”

Navarro: “Why do I respond to you and you keep interrupting me?”

Keilar: “You’re wasting everyone’s time with this. It’s 2020. The president was elected in 2016. Can you get to a million ventilators?” I don’t know that this helps the president 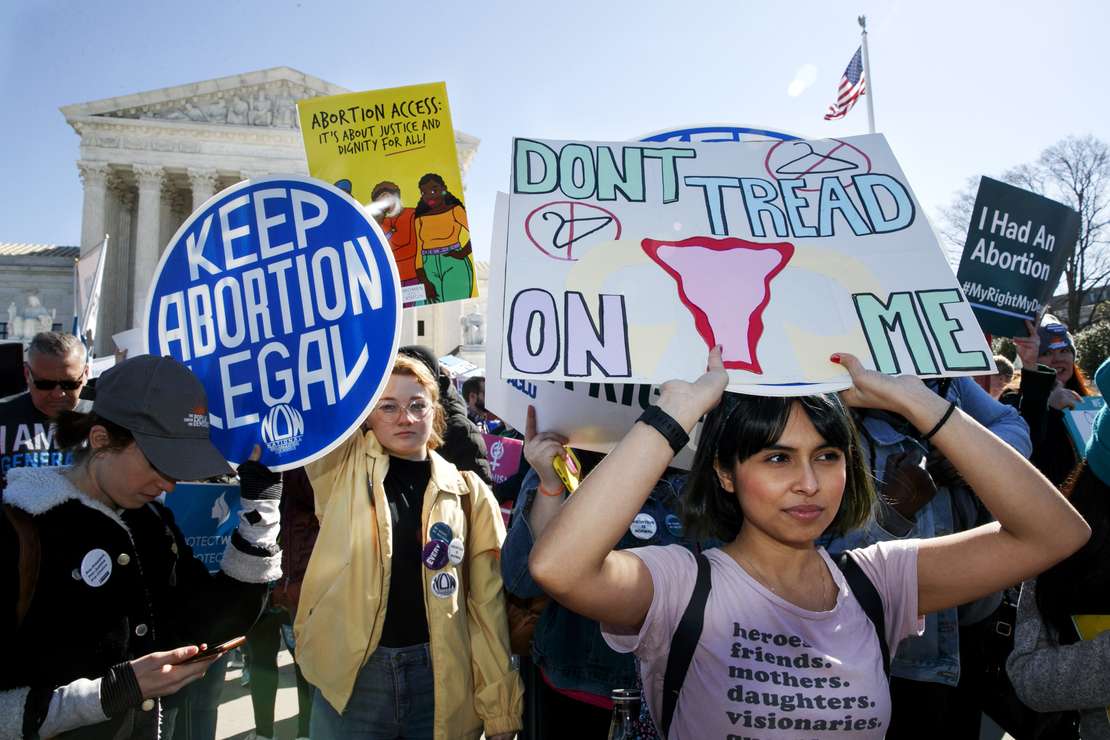 Where's the Outrage Over a Million Americans Intentionally Killed Every Year?